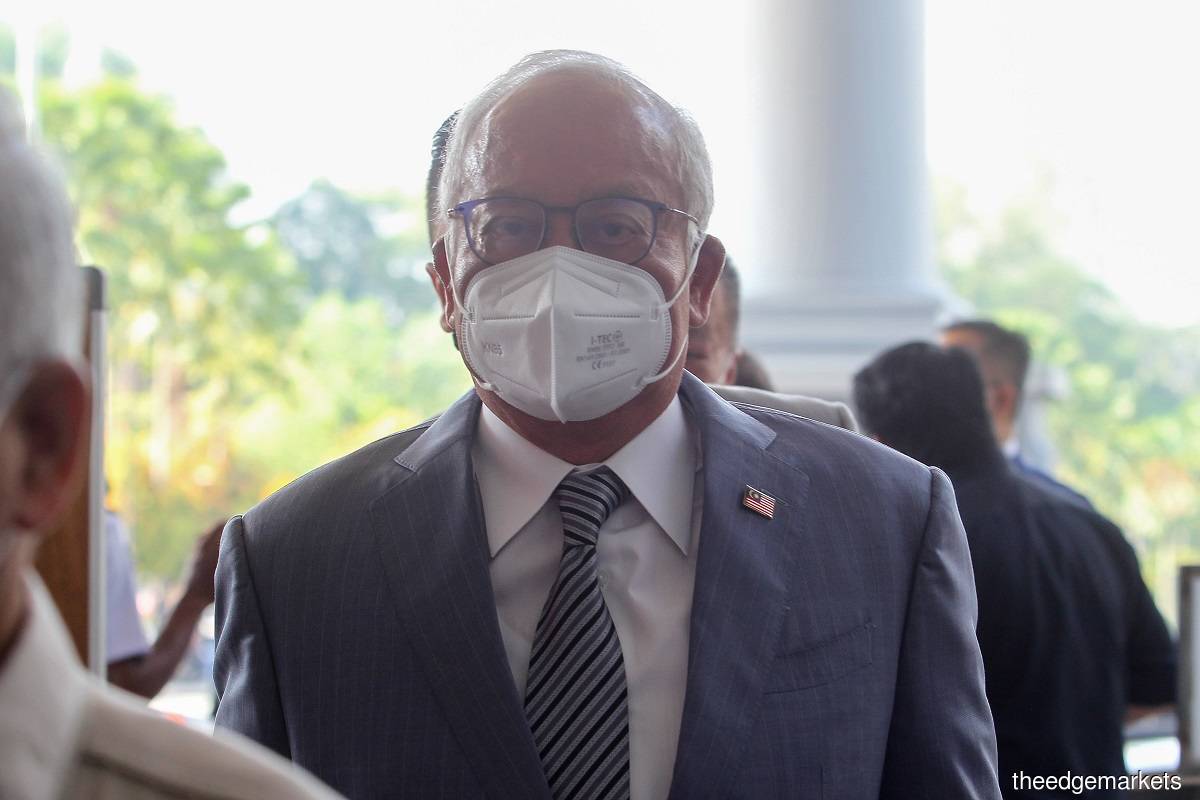 When contacted, prosecutors confirmed with theedgemarkets.com that the former premier had filed the appeal to the apex court.

Lawyer Nur Syahirah Hanapiah, who is Najib's counsel, also confirmed separately that the appeal was filed on Friday.

The Court of Appeal last Wednesday dismissed his appeal to remove Sri Ram, who has been appointed a senior deputy public prosecutor (DPP) by the attorney general to prosecute in 1MDB-related cases.

The three-member appellate bench led by Justice Datuk Yaacob Md Sam said there was no appealable error in the High Court's decision on Feb 15 to dismiss Najib's bid to disqualify Sri Ram as a senior DPP in the cases.

The former prime minister is charged with using his position to order amendments to the 1MDB audit report before it was submitted to the parliament's Public Accounts Committee, to protect himself from disciplinary, civil and criminal actions while Arul Kanda is charged with abetting Najib.

The charges are framed under Section 23 (1) of the MACC Act 2009, which specifies a jail term of up to 20 years and a fine of no less than five times the amount of gratification or RM10,000, whichever is higher.