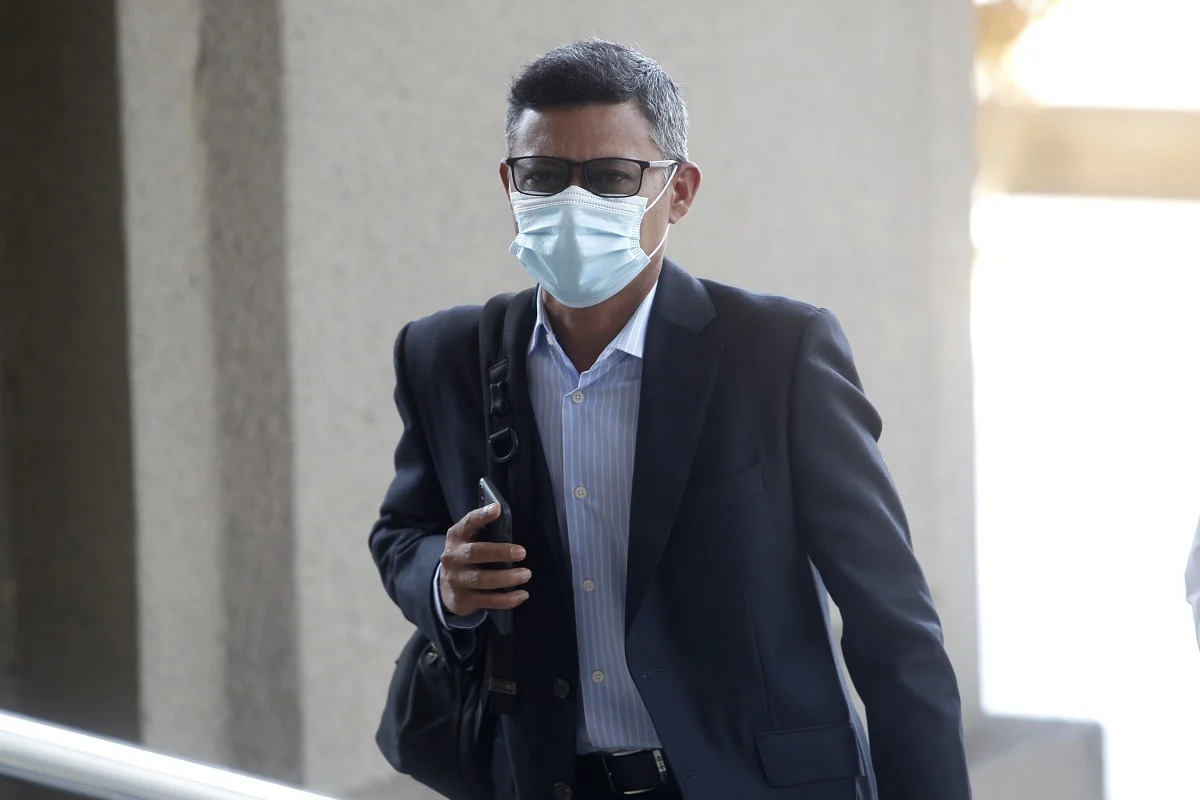 KUALA LUMPUR (Feb 9): An affordable housing development project in Ayer Itam, Penang — which used up part of the US$3 billion raised by 1Malaysia Development Bhd (1MDB) initially intended for the development of the Tun Razak Exchange (TRX) — never saw the light of day, the High Court heard today.

According to former 1MDB chief executive officer Mohd Hazem Abdul Rahman, who is testifying as the 10th prosecution witness in the 1MDB-Tanore trial, the project was proposed by then prime minister Datuk Seri Najib Razak as part of Umno's political campaigning that led up to the 2013 General Elections (GE13).

During his cross examination by defense counsel Wan Aizuddin Wan Mohammed today, it was revealed that by 2014, purported master conspirator Low Taek Jho had instructed Hazem to sell off the land for cash.

Wan Aizuddin: So what happened to the Ayer Itam project?

Hazem: During my time, nothing happened to that project

Wan Aizuddin: So when you were COO, I suppose you were in charge of this development as well?

Wan Aizuddin: Then, can you tell the court what were the efforts taken by you as the COO and subsequently CEO, in respect of the development of this Penang land?

Wan Aizuddin: So the development never happened because the land was never fully acquired?

Hazem: Yes, it was never fully acquired, if I'm not mistaken, during my time.

Wan Aizuddin: But efforts were made in respect of the acquisition for the purposes of future development — under your supervision?

The US$3 billion was raised by 1MDB’s subsidiary 1MDB Global Investment Ltd (1MDB GIL), which was incorporated in the British Virgin Islands, to be used for the state fund’s investment activities.

It was previously established that the US$3 billion was raised to fund the Abu Dhabi Investment Company (Admic), which was a joint venture (JV) between 1MDB and Abu Dhabi's Aabar Investment PJS. The JV was formed for 1MDB and Aabar to jointly develop TRX.

But Hazem revealed during his previous testimonies that the funds were instead used for Umno’s election expenses, as well as to repay money owed to Standard Chartered that was previously borrowed to fund 1MDB’s investments in Petro Saudi.

On May 16, 2019, 1MDB was reported to have filed a suit against one Tan Jiak Chye to recover over RM6 million for breaching an agreement involving the Air Itam land. It was reported that the whole land was bought in 2013 for RM112.5 million.

According to the statement of claim, 1MDB was in the process of acquiring the undivided shares or interest in various parcels of lands located around Air Itam town, covering an area of approximately 234.7 acres (94.7ha). Tan entered into an agreement with 1MDB to secure a portion of the undivided shares in the land, and was paid RM6 million under an agreement with 1MDB.

However, 1MDB claimed that Tan — which was one of the owners of the pieces of lands —  had failed to perform his obligations under the agreement to exchange or procure the agreement of the other holders to exchange the lands with 1MDB.

The company then decided to pursue the matter in court, after Tan refused to return the RM6 million.

In the 1MDB-Tanore trial, Najib is charged with four counts of power abuse to enrich himself with RM2.3 billion from 1MDB, and 21 counts of laundering the same amount. He faces up to 20 years' imprisonment if convicted.

The trial resumes tomorrow at 9.15am.