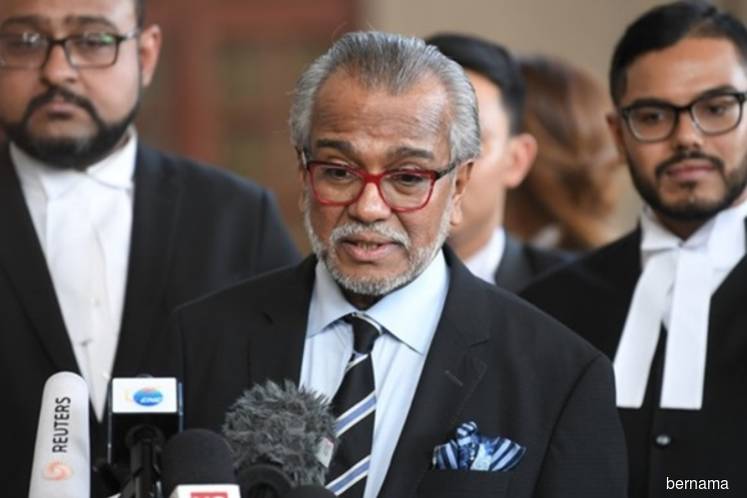 “I dare tell you that he is a victim of conspiracy of Jho Low and gang,” Shafee told reporters outside the court, after the fourth day of Najib’s corruption trial relating to RM42 million of SRC International Sdn Bhd funds.

“You (prosecution) have to prove that he is part of Jho Low’s conspiracy,” he added.

Shafee said the defence is seeking to establish that Najib managed his accounts through nominees.

“Give Najib a chance,” he added.