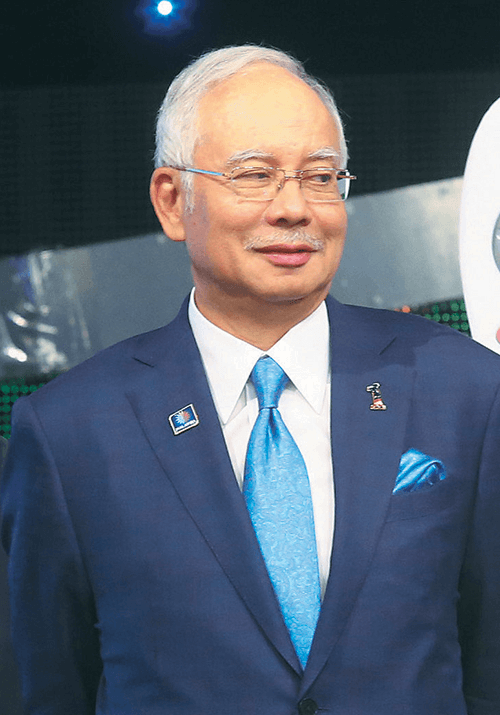 PUTRAJAYA: Civil servants should not leak government secrets, the prime minister said yesterday, a week after news that the government was mulling a hike in toll rates for 16 highways.

“In the past few days, many secrets have been exposed. Please safeguard the government’s secrets,” Najib was quoted as saying in a speech at the Putrajaya International Convention Centre.

“If a (department or ministry) is not ready to make an announcement, do not expose it because the decision later may be different.

“Look at what has happened with the toll charges, before anything is finalised, it has been leaked to the public,” he said.

On June 12, Malay daily Berita Harian reported that the Cabinet had discussed a proposal to raise toll rates at 16 highways as per agreements signed with concessionaires.

The paper said the toll rates are expected to be increased by between 20 sen and RM1.

The next day, Najib said there was no final decision on the proposal and called the leak on the Cabinet discussion a “betrayal”.

“We have taken an oath (to safeguard government secrets). Do not take it lightly as this is for the country’s own good. We want Malaysia to become a great nation,” he said.

Meanwhile, the news that toll rates might be hiked drew flak from social media users. If a rate hike is implemented, it would come on the heels of the goods and services tax which was enforced in April. — The Malaysian Insider