'Najib is not above the law' 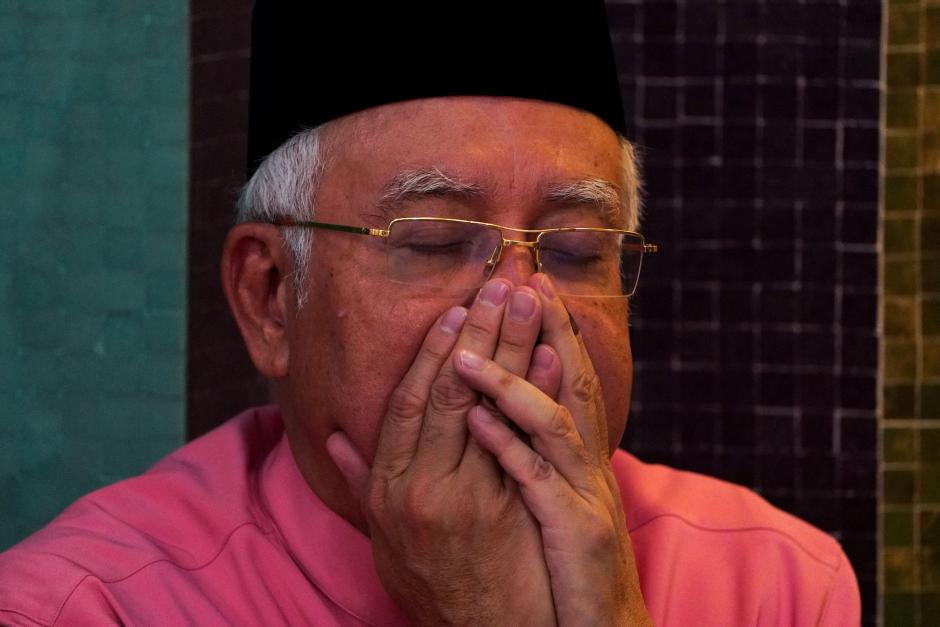 KUALA LUMPUR (April 3): The trial of Datuk Seri Najib Razak, the former Prime Minister and Finance Minister, is a demonstration that everyone is equal before the law, said Attorney General Tommy Thomas in his opening statement.

“A former Prime Minister is charged under due process in the ordinary court of the land, just like any other accused.

“Najib is not above the law and his prosecution and this trial should serve as precedents for all future holders of this august office,” said Thomas.

In holding the office of the Prime Minister, the nation’s highest elected public officer and Head of Government, the highest trust was reposed by the whole nation in Najib, said the prosecutor.

“In such circumstances, the law demands the highest standards of care in the discharge by the Accused (Najib) of his duties and obligations as trustee of public offices.”

In the statement, Thomas noted that Najib was not satisfied with holding “maximum political power and control of the nation’s purse” when he was both Prime Minister and Finance Minister.

This was on grounds that Najib was also appointed as chairman of 1Malaysia Development Bhd’s (1MDB) board of advisors, as well as Advisor Emeritus in 1MDB’s wholly-owned unit SRC International Sdn Bhd, he said.

“A common feature of both companies was that the true power in directing and managing their affairs did not lie with the board of directors, as is required by law and is the universal practice wherever companies carry on business, but in the person of the accused by virtue of his holding these two positions,” he added.

Thomas said the prosecution will merely state briefly the nature of the offices charged pursuant to Section 179 of the Criminal Procedure Code.

For this SRC trial, Najib is facing seven charges namely: one count of abuse of position under Section 23 of the MACC Act 2009, three counts of criminal breach of trust (CBT) under Section 409 of the Penal Code, and three charges of money laundering under Section 4(1)(b) of the Anti-Money Laundering, Anti-Terrorism Financing and Proceeds of Unlawful Activities Act 2001.

“To prove the prosecution case beyond a reasonable doubt, the prosecution will be relying on direct and circumstantial evidence, both oral and documentary, to prove that the Accused, on the dates, times and manner as contained in the charges, is guilty of each of the charges against [Najib],” said Thomas.

He said, the prosecution will prove that Najib has used his office and position to obtain himself a gratification of RM42 million.

Thomas stressed that the burden is now on the prosecution to prove beyond a reasonable doubt that Najib, who for nearly a decade occupied the most powerful office in this country and wielded near absolute power, is guilty of all the seven criminal charges.