Najib given medical clearance, allowed to return to Kajang Prison 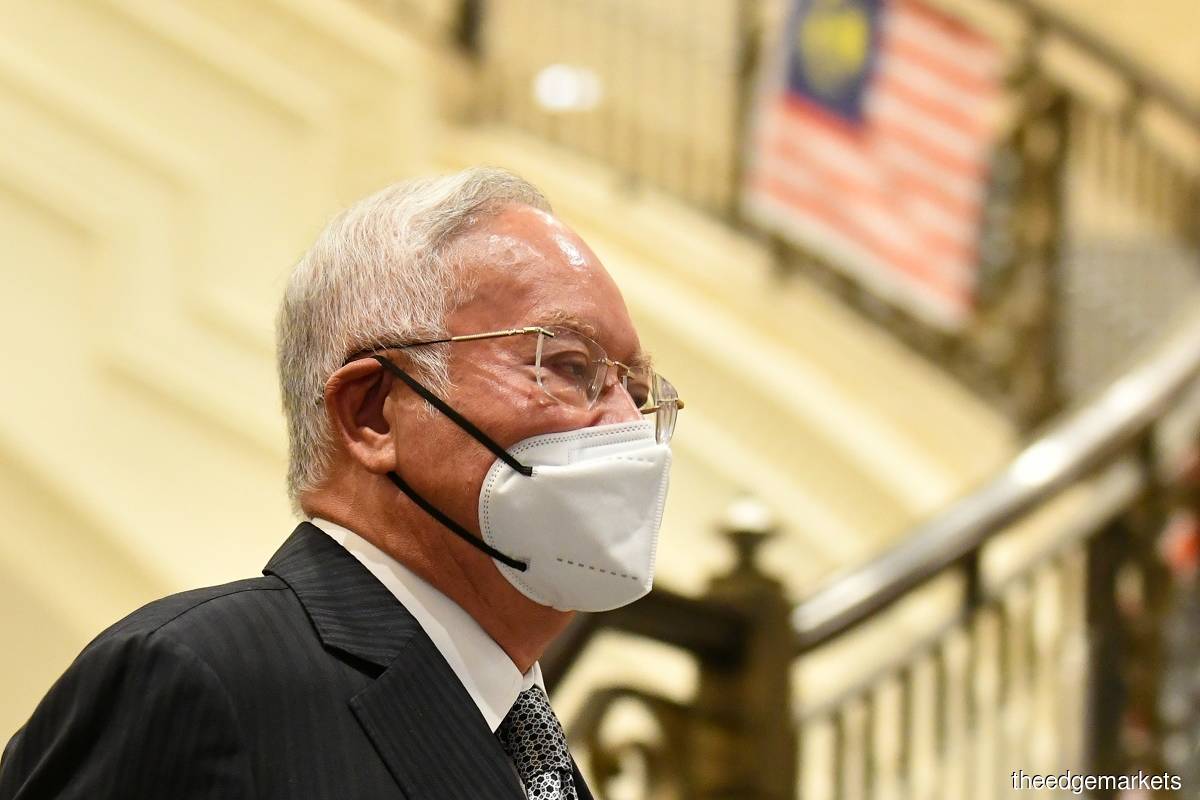 The Cheras Rehabilitation Hospital said Najib had undergone several examinations and rehabilitation treatments and that his health is now in a good condition. (File photo by Mohd Suhaimi Mohamed Yusuf/The Edge)

In a statement on Friday (Sept 23), HRC said that the Pekan MP had undergone several examinations and rehabilitation treatments and that his health is now in a good condition.

The former premier had also been guided by HRC physiotherapists on exercises he will be able to do independently.

The hospital added that specialists have also held a family conference with Najib's closest family where they were kept abreast of the latest developments and plans to monitor his health.

Earlier this week, the Prison Department issued a statement saying that the Kuala Lumpur High Court ordered for Najib to be taken to the hospital for treatment on Sept 12.

He was later transferred to HRC for treatment and observation on Sept 19.

He said that detailed information on Najib's health condition could only be presented to the court if ordered to do so.

On Sept 14, Najib's counsel Tan Sri Muhammad Shafee Abdullah informed the High Court that his client was warded as he was experiencing fluctuation in his blood pressure. The senior lawyer said that tests were being conducted to determine the cause.

He also revealed that Najib had a history of stomach ulcers.

The ongoing 1Malaysia Development Bhd (1MDB)-Tanore trial had to be vacated for the week and is scheduled to resume on Monday (Sept 26).

Najib is currently serving a 12-year prison sentence, as the apex court has dismissed his final appeal in the RM42 million SRC International Sdn Bhd case.

Read also:
Najib to be sent back to Kajang Prison upon getting medical clearance
Najib still warded, 1MDB-Tanore trial vacated for the week