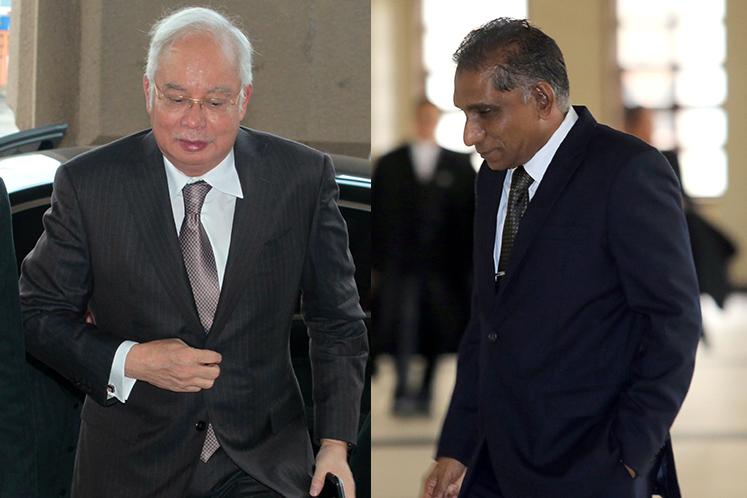 He also reminded the prosecution, conducted by deputy public prosecutors Rozaliana Zakaria and Nadia Zulkefli, to prepare the witness statements at least one week prior to the trial.

When asked on the number of witnesses to be called by the prosecution, Rozaliana said the defence had yet to cross-examine five witnesses, while there are 20 more witnesses yet to be called to testify.

Both of them were charged under Section 23(1) of the Malaysian Anti-Corruption Commission (MACC) Act 2009, which provides a jail term of up to 20 years and a fine of no less than five times the amount of gratification or RM10,000, whichever is higher, upon conviction.