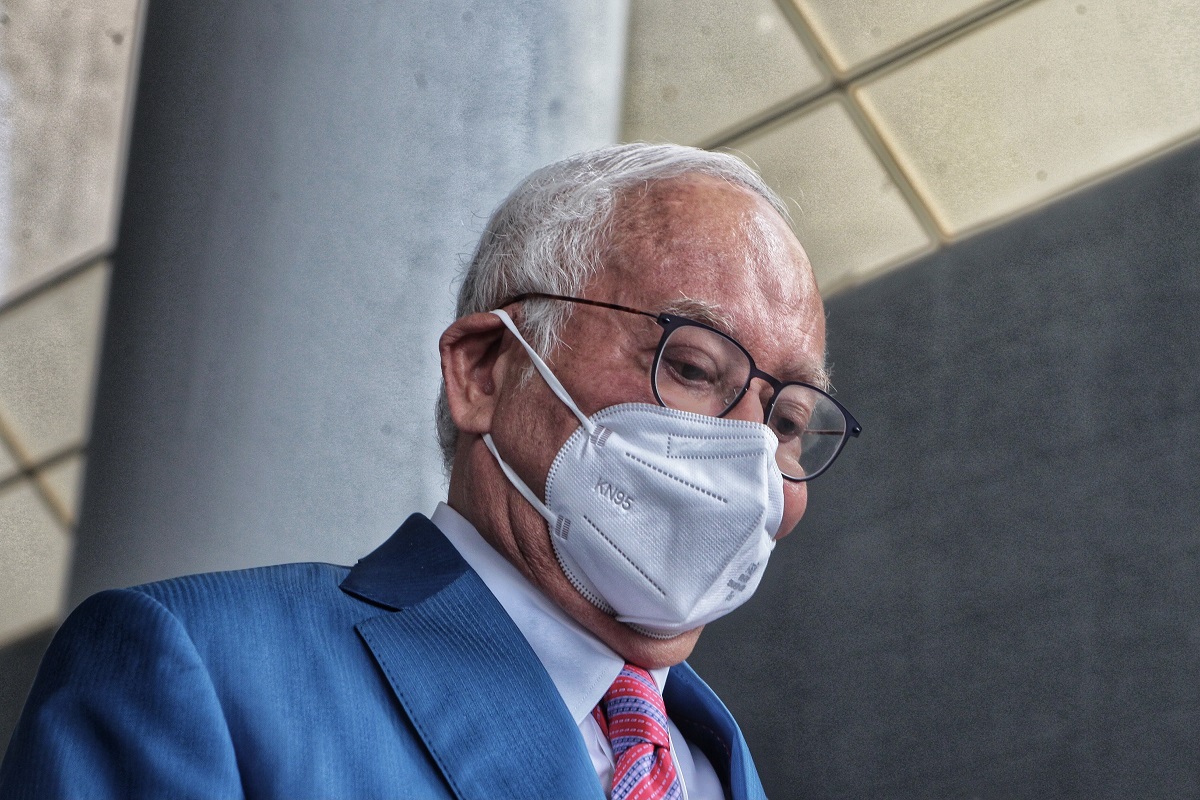 KUALA LUMPUR (Sept 20): Former prime minister Datuk Seri Najib Razak will be applying for a stay of proceedings in the US$8 billion civil suit filed by 1Malaysia Development Bhd (1MDB) against him and several others, pending the conclusion of his 1MDB-Tanore criminal case, according to a source close to the matter.

Counsel for 1MDB Siva Kumar Kanagasabai when contacted by The Edge today confirmed the outcome of the case management before Judicial Commissioner Atan Mustaffa Yussof Ahmad.

He said Atan Mustaffa fixed Oct 15 for further case management of the matter.

The US$8 billion suit is one of the 22 civil suits filed in May to claim over US$23 billion on behalf of 1MDB and its former subsidiary SRC International Sdn Bhd against several individuals allegedly involved in the financial scandal.

The source updated that Tan filed his defence and counterclaim on Sept 17, while Beng and Radhi Mohamad have sought extension of time to file their defence.

The Edge was told that Geh, Tang and Nik Faisal have yet to be served with the writ of summons, as they are still believed to be fugitives. 1MDB has now applied to serve the writ by substituted service.

In the claim against Najib, 1MDB said the former chairman of the board of advisers had approved or facilitated the companies to enter into sham agreements to create a circuitous trail of money to facilitate or conceal the misappropriation of 1MDB funds.

1MDB and its subsidiaries also contend that he disregarded his obligations under Article 117, and abused his powers in exercising his public functions to maliciously commit fraud and misappropriation, resulting in the fraudulent transfer of funds and losses to them.

They contend that Najib should have foreseen the losses incurred due to such acts of misappropriation during each of the phases, losses that every Malaysian now has to bear.

They also claim that Najib abused his position in causing further losses and hence, they are entitled to aggravated and exemplary damages because of his actions in obstructing and hindering investigations into the wrongdoings, whereby he obtained secret profits for himself or his agents.

They further allege that Najib had taken advantage of his position and power to influence, facilitate and cause fraud so that management complied with his stated intentions that ran contrary to 1MDB’s corporate objectives, national interests and the interests of Minister of Finance Inc, to benefit his stepson Riza Aziz, Jho Low and others.