Naim could play a more prominent role at Dayang 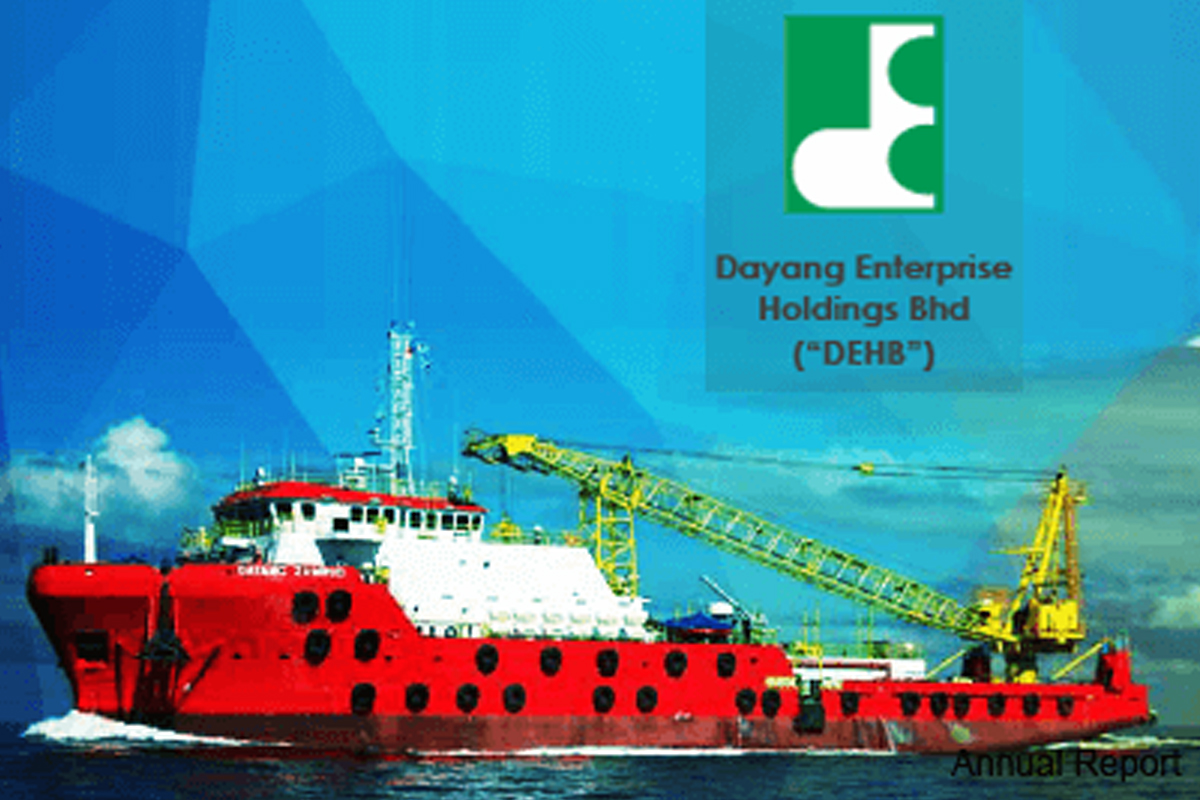 While the details are scarce, industry sources say Datuk Abdul Hamed Sepawi and Datuk Hasmi Hasnan, who control 26.42% of Dayang via Naim Holdings Bhd, could start playing a more prominent role in the oil and gas firm.

Hasmi is currently executive chairman of Dayang and managing director of Naim, a company that has interests in property development and construction. Abdul Hamed, who is chairman of Naim, is the cousin of former Sarawak chief minister Tun Abdul Taib Mahmud.

Hasmi has a 38.14% stake in Naim while Abdul Hamed has 25.17% equity interest in the Sarawak-based public-listed company.

To recap, on March 12, Dayang managing director Tengku Datuk Yusof Tengku Ahmad Shahruddin ceased to be a substantial shareholder of the company after selling 25 million shares, leaving him with 37.63 million shares or a 3.25% stake. Prior to the sale, he held 5.9% in Dayang.

“It struck me as odd why they would sell [their shares] now, with oil prices picking up,” says an oil and gas executive when contacted about the sale of shares by Dayang’s top executives.

Now, the Ling family — made up of patriarch Suk Kiong, his wife Datin Wong Siew Hong and the couple’s son, Joe Ling Siew Loung @ Lin Shou Long — and Tengku Yusof collectively hold a little less than 16% of Dayang. This is in contrast to the 23.68% shareholding at end-April last year, which leaves Naim as the largest shareholder of the oil and gas firm, and likely to take the lead in charting the direction of the company.

The stakes held by Naim, the Ling family and Tengku Yusof have always been very close. And because of this, there were stalemates when the two groups did not see eye to eye.

“Now, it seems clear that Naim is in the driving seat in terms of shareholding,” says the oil and gas executive.

The maintenance of topside structures, hook up and commissioning, as well as the charter of marine vessels, are Dayang’s mainstay. A large part of its marine vessel business is held by its 64.07%-owned unit Perdana Petroleum Bhd, a listed company on the Bursa Malaysia. According to its website, Dayang has eight vessels and various assets while Perdana has 17 ships in its fleet.

To recap, in mid-May 2015, Dayang announced a mandatory general offer (MGO) for Perdana at RM1.55 per share, and offered 84 sen per Perdana warrant after it had bought a 5.74% block from Affin Hwang Asset Management Bhd, which raised its shareholding to 35.51%, above the 33.33% threshold required for an MGO.

However, Perdana shareholders cashed out at RM1.55 per share and in early December 2015, Dayang had accumulated 98% of the company.

In a nutshell, Dayang spent RM837.25 million mopping up the 540.16 million shares it didn’t own in Perdana, which caused some tensions among shareholders, with many questioning the viability of the acquisition.

Unlike many other oil and gas companies, Dayang has not ventured outside its comfort zone. For instance, companies such as Petra Energy Bhd and Uzma Bhd have ventured into risk service contracts as oil producers while others such as Dialog have diversified into tank terminals.

Dayang suffered the loss of one of its vessels last October, when MV Dayang Topaz sank and two crew members died off the coast of Miri, Sarawak, after hitting an offshore oil platform. The vessel had lost control after an anchor snapped off.

Dayang has also been adversely impacted by the Covid-19 clusters in Miri, its home base.

Nevertheless, oil prices have been gaining steadily and were trading at about US$60 per barrel last Friday, having risen from about US$20 per barrel a year ago. In a recent report, Goldman Sachs sees Brent crude oil at US$75 a barrel by the third quarter of this year.

In its notes accompanying its financials, Dayang says the better performance in FY2019 was due to the adverse impact of the Covid-19 pandemic last year, which resulted in work orders and contracts slowing down. “Vessel utilisation during the current year reduced from 72% to 53%, compared with the year ended Dec 31, 2019.”

As at end-December last year, Dayang had cash and cash equivalents of RM440.28 million. On the other side of the balance sheet, it had long-term debt commitments of RM526.05 million and short-term borrowings amounting to 167.72 million. Its net cash from operating activities for FY2020 stood at RM330.03 million.