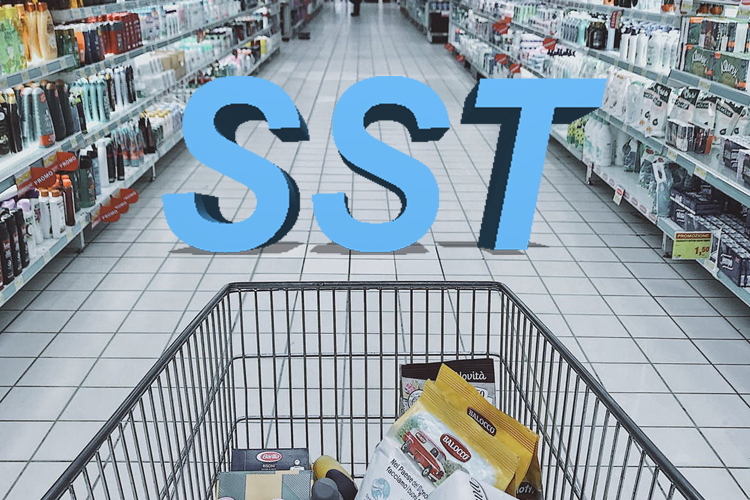 KUALA LUMPUR (Aug 13): The Ministry of Finance (MoF) has so far identified the estimated cost to develop a system under the sales and services tax (SST) known as MySST in the Royal Malaysian Customs Department to be RM4.5 million.

"However, the overall cost of goods and services tax (GST) implementation in 2015 is RM376 million.

Last Wednesday, the Dewan Rakyat had passed a proposal to implement the SST system from Sept 1 after having earlier approved the Services Tax Bill 2018 and the Goods and Services Tax (Repeal) Bill 2018.

The ministry's answer was in response to Ibrahim's question on the cost of implementing the GST and the estimated cost for the re-implementation of the SST, which is scheduled to be implemented in the fourth quarter of 2018.