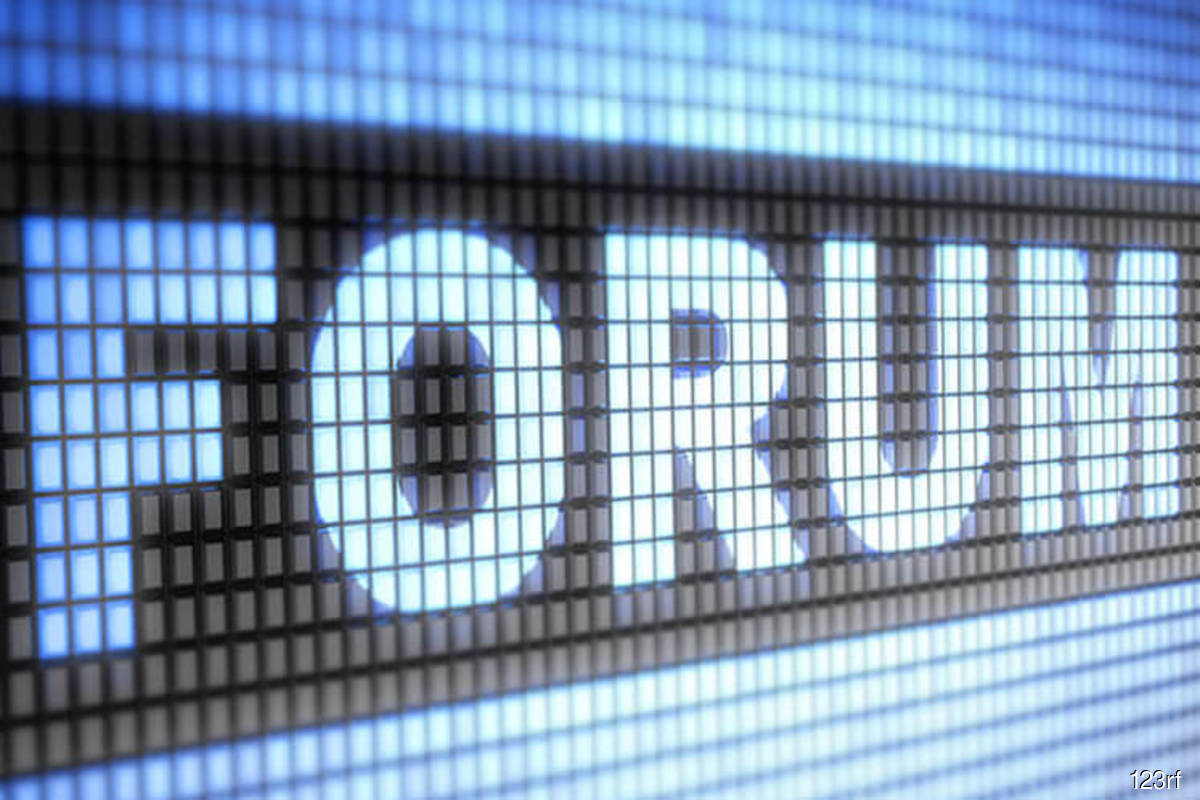 A glance at the FTSE Bursa Malaysia KLCI finds that about half of Malaysia’s largest 30 stocks by market capitalisation are entities regulated by the country’s sector regulators, such as Bank Negara Malaysia (banks), Energy Commission (energy and utilities), Malaysian Communications and Multimedia Commission (MCMC) (communications) and the Malaysian Aviation Commission (Mavcom) (aviation). The economics and performance of some of Malaysia’s largest corporations are thus influenced by the decisions of regulatory institutions.

Industry economic regulation, at a basic level, generally serves to facilitate orderly development of an industry while also protecting consumer interests. Some sectors, particularly those existing in a monopoly or near-monopolistic industry structure or with high barriers to entry, naturally lend themselves to regulation of some form since the consumer does not have a choice or has limited options. Other sectors may call upon the participation of the state or regulator to assist in pushing the industry forward.

Absence of industry regulation, on the other hand, allows for competition, whereby market forces and consumer choice operate freely. Firms offer their products or services at a price and the rational consumer decides, with the assumption that consumers have choices to allow demand to shape or discipline supply.

Malaysia, behaviourally at least, seems to subscribe to a form of regulatory paternalism, which suggests that the state or regulators know better than individual citizens to the extent that the former are justified in intervening in markets, and even potentially restricting consumer choice by raising barriers to entry or standards of participation, in the name of protecting consumer interests.

Therein lies a bane of the regulatory profession — the tension between the often competing interests of the industry operator and consumer. Regulatory measures to protect consumers can increase an operator’s cost and therefore affect its profitability. Overzealous consumer protection can hurt industry operators while lax protection affects consumer welfare, and translates into consumer ire and political unpopularity. The regulator’s craft is to balance these competing interests, an act that is more art than science.

Whichever position one takes in the consumer versus industry spectrum, and whatever policies, rules or regulations that follow, that position is likely to have an impact on a regulated entity’s revenues and costs, and thus profitability and the ability to generate returns for its shareholders.

An investor, looking to deploy capital and generate returns on that capital, would be faced with many moving parts in deciding whether to commit to a particular venture. This is likely true in both private and public markets. Industry structure, competition, bargaining power along the value chain, management strength, reasonableness of cost estimates, investee track record for governance and, these days, the effects of Covid-19 typically count among factors considered in assessing investment prospects and valuations.

An uncertain external circumstance such as the current pandemic can reduce judgement calls on these factors to guesstimates at best, thereby rendering investment, or indeed divestment, decisions even riskier.

In other words, where there is regulatory certainty, investors will have one less moving part to wrestle with — and a crucial one at that, in the case of investments in a regulated entity.

Oftentimes, policy decisions and regulatory actions define the regulatory landscape. For example, the allocation of spectrums by MCMC or the award of independent power producer (IPP) contracts by the Energy Commission, at minimum, determines the degree of competition in those respective sectors.

Regulatory decisions also have material implications on pricing or costs, as in the case of the setting of electricity tariffs by the Energy Commission and the setting of airport charges by Mavcom. Decisions on these items have a direct impact on a regulated entity’s revenue generation and, consequently, valuations and return expectations. Both forms of regulation can involve some form of industry-consumer balancing and can sway investment decisions.

Long-term concession or operating agreements signed with the government — a common feature in regulated industries with high capital expenditure that require significant financing decisions — fix the terms of engagement between the government and a commercial enterprise, and similarly shape the economics of that enterprise over the tenure of the agreement.

Implementation of a consistent regulatory approach and enforcement in accordance with law and gazetted regulation also feed into investor confidence, and are likely among the factors that an investor takes into consideration in any risk assessment. On whichever point of the industry-versus-consumer spectrum a regulator lands on with regard to a particular issue, a regulatory position that often changes is likely to give rise to questions about a government’s or regulator’s commitment towards a certain direction — and quite possibly commitment towards attracting investments into the country.

Declarations of “double the speed, half the price” for broadband, the initial Covid-19 loan moratorium, the reversal of 5G spectrum allocations and uncertainty surrounding implementation of the Regulatory Asset Base airport charges mechanism are examples in which matters within a regulatory ambit throw industries into confusion. Some have been followed by negative investor reaction and losses in market capitalisation.

Transparency has a direct correlation to regulatory certainty. The practice of meaningful consultation of stakeholders, including investors, prior to the introduction of any major far-reaching piece of regulation, serves to explain the rationale for a future regulatory action and allows an opportunity for stakeholders to properly comprehend and provide feedback, thereby lessening surprises. Transparency also, of course, compels the regulator to be more assured in its actions.

Regulatory independence is central to facilitating certainty. The principle, a substantial one that is not adequately discussed here, is manifested by a number of characteristics within the regulator, including the decision-making powers of a regulator’s board of directors.

A regulator whose statutory powers specify for final regulatory decisions to be made by its board of directors, with legal recourses being limited to appeals directly to the regulator or via a judicial review, is in possession of a clear process to make regulatory decisions, less encumbered by the risk of external interference or regulatory capture. Beyond policy decisions that are decided in the political marketplace, regulations and their enforcement must be independent of politics to provide investors with confidence.

This statutory protection serves to introduce a greater degree of predictability in regulatory follow-through and could be much welcomed by investors. It should, one would think, be welcomed by the government as well, since it would retain the option of pointing to a regulator fulfilling its statutory duty to explain away unpopular, albeit necessary, regulatory decisions.

In Malaysia, the laws governing various industry regulators — including those for MCMC, the Energy Commission and the Civil Aviation Authority of Malaysia (the technical regulator for the local aviation industry, which will soon assume economic regulation from Mavcom) — allow for the minister “responsible” for the regulator in question to give some form of direction to the regulator.

Whether this in practice opens up the possibility for decisions made by the regulators’ board of directors to be subjected to another layer of decision-making, by an external party or parties that may not have undergone a similar process of regulatory evaluation, is best confirmed by those regulators themselves. One hopes not. Regulatory decisions can otherwise be rendered uncertain and potentially subjected to political lobbying.

A question, therefore, is whether Malaysia is ready to transition towards a regime in which its industry regulators are statutorily, operationally and behaviourally independent, with little room for political or government interference, run by professionals and whose decisions are made by a legally empowered board of directors, who themselves need to steel their organisation against inevitable lobbying. In other words, there is a need for basic good governance. The current pandemic is touted as a window of opportunity for reflection and reset. Any meaningful institutional reform by Malaysia should look to answer this question.

Azmir Zain, a chartered accountant, was an economic regulator in his former role as chief operating officer at the Malaysian Aviation Commission. He was also a director of investments at Khazanah Nasional Bhd.