MYSay: More information on tackling local Covid-19 cases needs to be made public 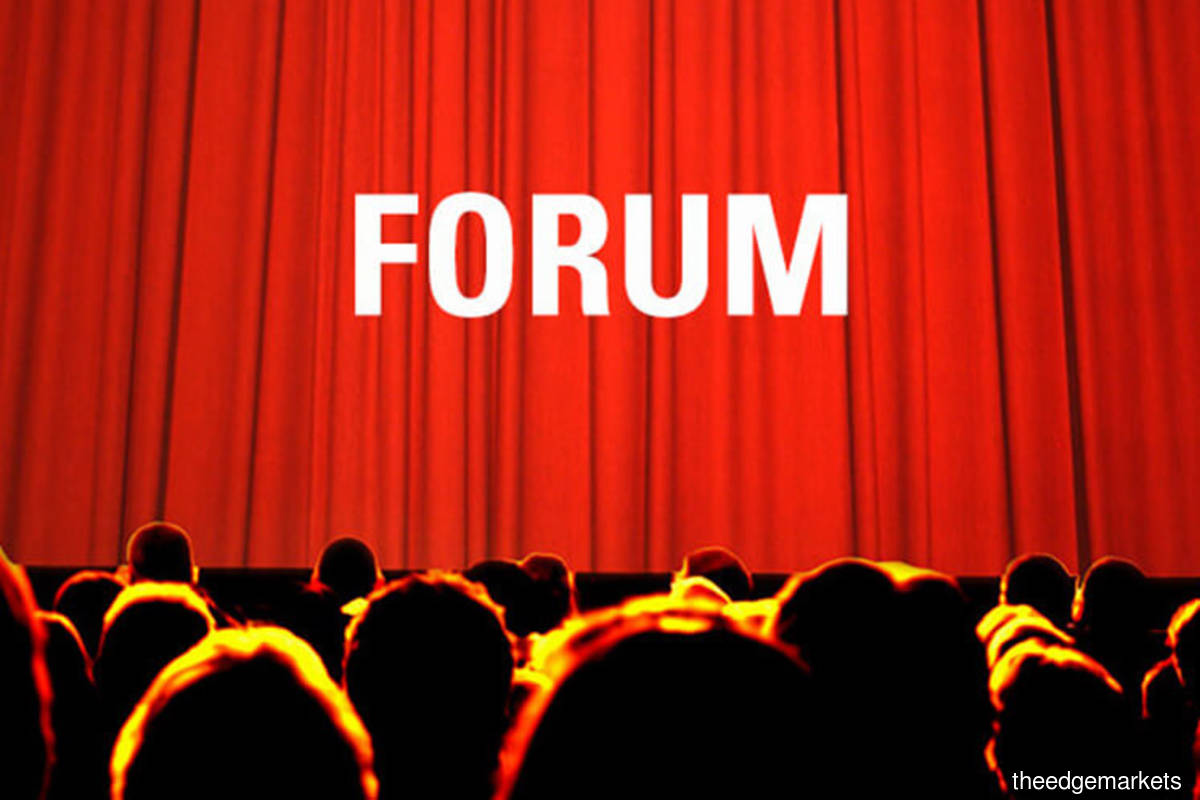 This third wave of Covid-19 that has swept through Malaysia has been terrifying in terms of its sheer numbers. In October alone, we had more new cases than we had in the entirety of March to September. Our frontliners continue to be our real-life superheroes; we must continue to support them not just in terms of donating personal protective equipment (PPE) and things like that, but also by doing our part in complying with the standard operating procedures (SOPs).

Unfortunately, while the rakyat have been trying their hardest — with sporadic cases of deliberate non-compliance — it is not always easy to follow the SOPs.

Here is but one example. A friend of mine is a co-owner in a business that sells and services air-conditioners in Petaling Jaya. Last week, his workers were on their way to a customer’s office in Kuala Lumpur when they were stopped at a police roadblock and given a compound of RM1,000. The workers — who had a letter from their employer — tried to make the case that they were adhering to the SOPs listed on the website of the Ministry of International Trade and Industry (MITI), which stated that work-related travel across districts or states was permitted if the travellers had a letter from their employer. Alas, they were fined anyway, as the police said they needed a police approval letter as well, even though it was not listed as part of the SOP.

This is indeed welcome. An MCO is a very blunt instrument akin to a sledgehammer. Sometimes we need something more precise, like a scalpel. Thus, the CMCOs, which are slightly sharper than the MCOs but are themselves pretty blunt instruments, being applied to specific regions is a positive step. However, even the implementation of the various CMCOs differ from the CMCO in May — the conditionalities are different in different locales, even within the same state such as in Klang and in Sabak Bernam.

Now, we could debate whether a CMCO was really required in Sabak Bernam, but the decision, on principle, makes sense. Different regions with different levels of severity require different tools. However, calling them all the same thing and having different conditions or SOPs from one variance of the CMCO to another just confuses everybody and leaves businesses and employees alike scrambling.

There is, however, a potential change in the making. In late October, Senior Minister Datuk Seri Ismail Sabri Yaakob announced that the National Security Council had established a Pandemic Management Strategic Committee to deal with long- and mid-term challenges brought about by the Covid-19 pandemic. The committee would oversee 10 sectors covering economics, health and education.

Certainly, part of determining those tools is not just lives — for example, by considering several indicators specific to a particular region or area, such as a seven- or 14-day moving average of daily new cases, the transmission rate R0, the dispersion rate, hospital capacity and death rates — but also livelihoods. To that end, the indicators, on the one hand, are perhaps more straightforward. They include GDP growth numbers, unemployment numbers, retail sales and the Google Mobility Index. Yet, I think we could go even deeper.

In determining what the appropriate level of conditionalities should be from a livelihood perspective, we need to go beyond unemployment numbers. Socso announced that, as at Oct 22, about 90,000 jobs were lost, a 278% increase from 2019. The unemployment rate in Malaysia was around 4.7% in August 2020. But this is simply the tip of the iceberg.

It is relatively less complicated to track lost jobs, at least in the formal economy, but it is far more difficult to track things such as workers who received pay cuts or were put on no-pay leave. These workers are suffering huge losses in income as well and including these statistics would certainly be more reflective of the current economic scenario.

Another important indicator is the number of businesses that closed down. While larger brands such as Singapore’s Robinson’s grab headlines when they cease operations, there are far more micro, small and medium enterprises forced to close down that simply go unreported.

For the purposes of determining economic recovery, understanding the churn in businesses that open and close — as well as the types of businesses that close and open — is integral to understanding whether there is labour demand moving forward. Furthermore, after being hit by a health and economic shock such as Covid-19, individuals are likely to be more risk-averse and thus might be more unwilling to start new businesses, unless they are forced to by circumstance. Those types of businesses may not be the type that create new jobs, though.

Besides looking at indicators for lives and livelihoods, it is also important to look at indicators that measure the efficacy of the implementation and enforcement of the SOPs.

We need to know whether there is sufficient enforcement being carried out, and what the rate of deliberate non-compliance versus accidental non-compliance may be. For instance, the government reports the number of arrests that were made for non-compliance as well as the number of compounds that have been handed out. There is a huge difference, however, between deliberate breaches — such as those who crowd into a party in an apartment — and those that come from confusion, as per the case of my friend’s workers above. A high number of arrests and compounds does not mean that people are necessarily refusing to comply with the SOPs; they may just be confused.

Finally, simply measuring arrests and compounds does not really mean that much from the perspective of enforcement equity. What is more telling is: How many ringgit worth of compounds were not issued or how many arrests were not made that should have been?

I do not know the precise rate, but there are several high-profile examples that have been highlighted by the media. This erodes trust in the government’s effort in managing the pandemic. Trust is key to an all-of-society approach to tackling Covid-19, but trust must be earned, not just assumed.