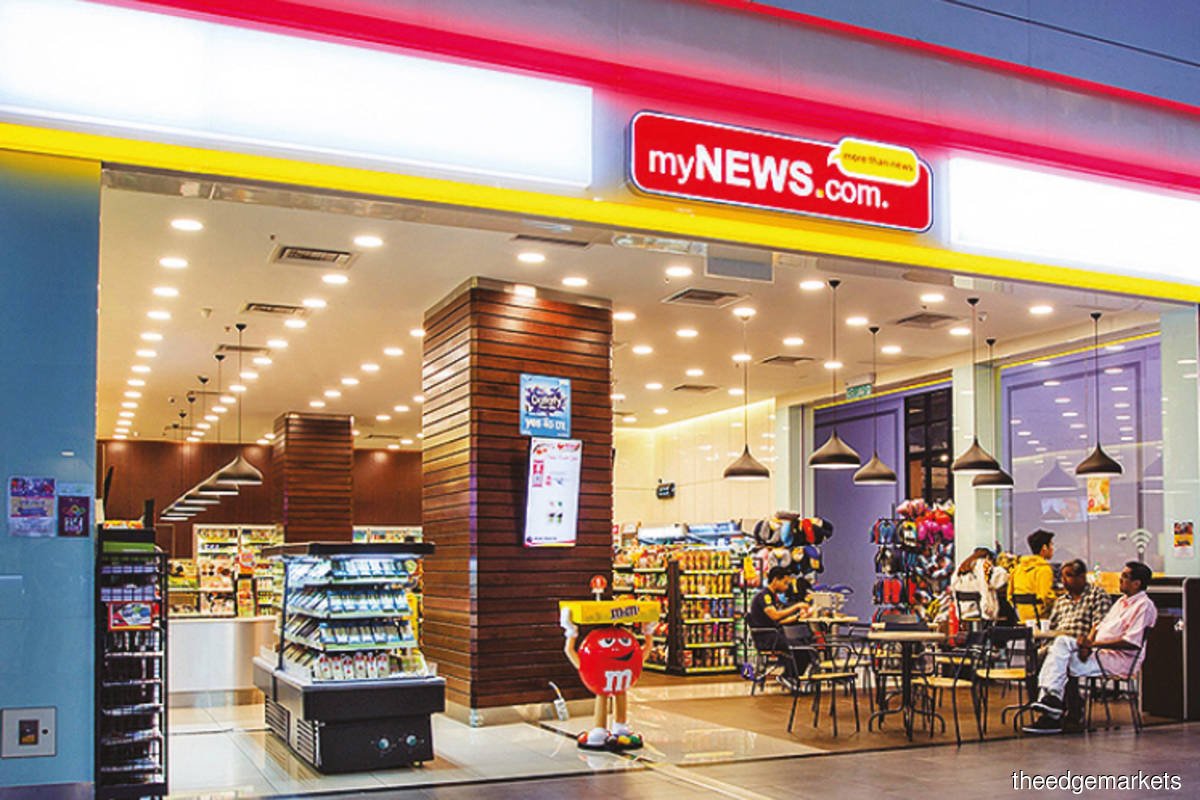 The research house said in a note CU’s fresh foods will be manufactured at MyNews’s existing food processing centre, which will aid in improving its utilisation rate in tandem with the pace of store openings.

MyNews announced yesterday that it had signed a licence agreement with BGF Retail Co Ltd to be the master franchisee of South Korean convenience store brand CU in Malaysia. The agreement is for a 10-year period, with a renewal option for an additional 10 years.

Maybank IB Research believes that initial store openings will be centred around the Klang Valley and within school/university districts or residential areas.

However, the payback period is expected to be two to three years per store, with the first store targeted to be opened in the first quarter of 2021 (1Q21).

“MyNews will be growing stores in three different retail formats (MyNews, SuperSave and CU) going forward, and we believe that execution is of paramount importance to avoid further cost leakages in the midst of an already-challenging operating environment led by the [Covid-19] pandemic,” said the research house.

Given that MyNews’s near-term earnings would still depend on a sales recovery at existing MyNews stores, Maybank IB Research maintained its “sell” call for the stock, with a target price (TP) of 57 sen.

“We expect store footfall to remain weak in the sequential quarters on the back of a resurgence of Covid-19 cases recently. [There is] no change to [our] earnings estimates for now,” it said.

Wan Mustaqim said Kenanga is also mindful of "prevailing execution risks for the expansion of a new brand" by MyNews.

"Overall, we are slightly negative on this venture, given overall subdued consumer sentiment amid the current Covid-19 outbreak. [We have an] 'underperform' call with [our] TP of 48 sen maintained [for MyNews shares],” he said.