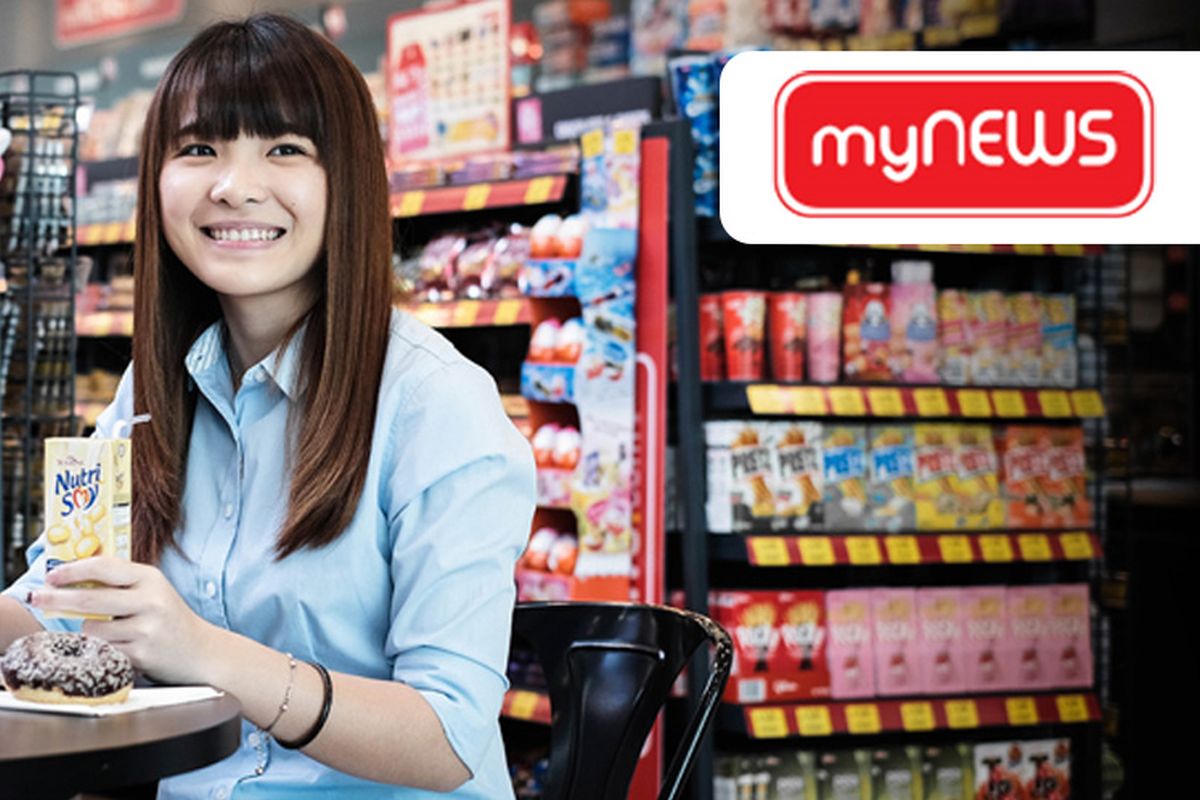 On a yearly basis, the convenience store chain operator’s net loss was substantially wider against net loss of RM2.33 million a year ago.

Quarterly revenue was 15.8% lower compared with RM123.49 million in the previous corresponding quarter, according to its bourse filing with Bursa Malaysia.

“In summary, at a loss before taxation of RM11.46 million, MyNews' second quarter performance was mainly affected by the ongoing Covid-19 pandemic.

“Other contributing factors were losses incurred by the food producing centre (FPC) of RM3.16 million for the quarter and the share of losses of RM0.60 million of jointly controlled entity, WH Smith, as the travel industry remained restricted if not closed. Also, not to forget the various costs incurred in the pioneering work to successfully establish and launch the new CU business in the country,” MyNews said on its results.

In addition to a full quarter of different shapes of movement controls, MyNews said the performance was also adversely affected by uncertainties and random standard operating procedures (SOP) changes to critical business elements such as the permissible business hours.

“Drop in business was compounded by increase in price of merchandise that in turn caused the product sales mix to favour the categories of products of lower profit margin such as the daily essential items,” it added.

To conserve profitability during these challenging times, MyNews said it has 21 fewer outlets in the current quarter compared with the preceding year corresponding quarter.

Moving forward, MyNews said the performance of the company will continue to be contingent on the pandemic situation and the related movement control orders and SOPs imposed by the government.

However, the company is hopeful of a turnaround for positive recovery that will be supported by the ongoing vaccination exercise in the country to reach herd immunity and  actions take to re-aligned efficiency through measures such as cost control in every aspect of the business operations and zero outsource of cost centres including the dry and cold distribution centres and logistics.

It added that the turnaround plan will be aided by the implementation of two new projects — Korean CVS CU and myNEWS SUPERVALUE chains — for long-term growth and faster post-pandemic recovery.

“Both of them have been well received by the public since their launch,” it noted.