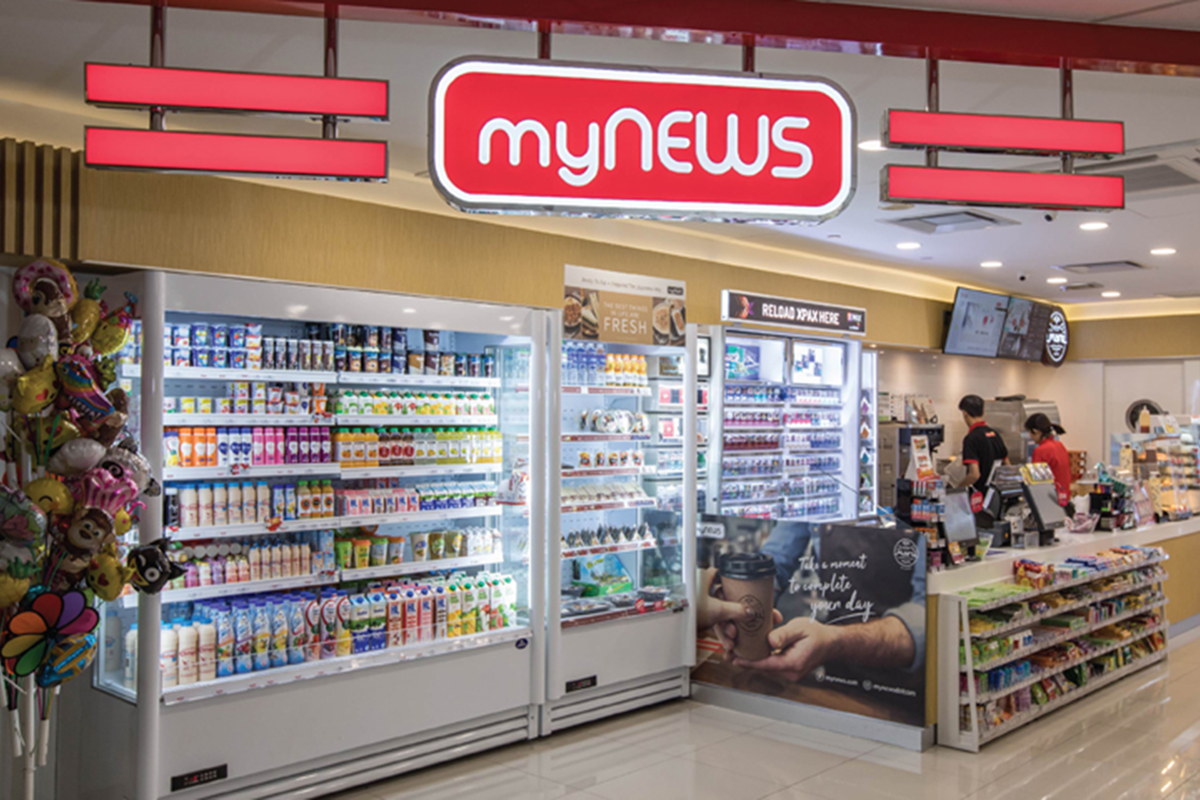 MyNews said its average gross profit margin decreased to 28.3% from 29.9% in 3QFY21 mainly due to a change in product mix favouring the lower margin products.

“Other contributing factors to the loss include the additional costs incurred in establishing and promoting the new CU business as new stores were launched in new States while the business was still undergoing a period of gestation since the first store was launched barely half a year ago,” it added.

For the full financial year, the group’s net loss widened to RM43.07 million from RM9.84 million in the previous year.

On prospects, the group said it will continue to grow the number of CU stores, myNEWS SUPERVALUE and myNEWS CVS stores and expand the omnichannel sales by working closely with strong partners to deliver on demand seamlessly.

“The group is hopeful for a continuing business improvement barring any disruption from any unforeseen circumstances, especially the new wave of Covid-19.

“With the strong measures already put in place as a result of the group’s re-positioning initiatives, we look forward to be back on track to regain our lost business and continue to improve thereafter,” it added.