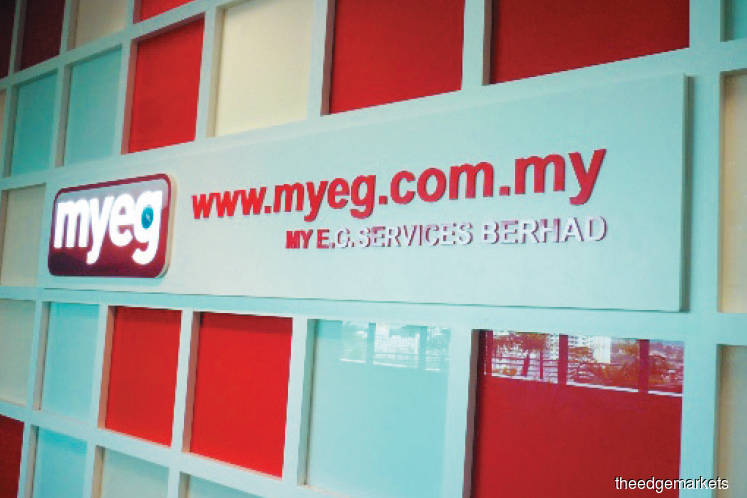 The investment is part of the group's expansion strategy to tap into fast evolving technologies which bring commercial value, the group said in a statement.

Headquartered in Guangzhou, Ximmerse is engaged in the research, development and commercialisation of mobile visual computing.

The company, which also has offices in Los Angeles outside of China, was incorporated in March 2015, and has been developing methods of computer vision to solve inputs for mobile AR/VR.

Other notable investors of Ximmerse include the Lenovo Group and Guangfa Group, read the statement.

"We are investing and will continue to invest in AR/VR because we believe these technologies will integrate into every part of our lifestyle. It is a structural disruption that will profoundly change our living experience," said its managing director Wong Thean Soon.

Through My EG Capital, other technology businesses the e-government services provider has invested in thus far include Fashion Valet, Agmo Studios, Hurr.tv and Stampede Solutions.