MyEG to raise up RM309m via private placement 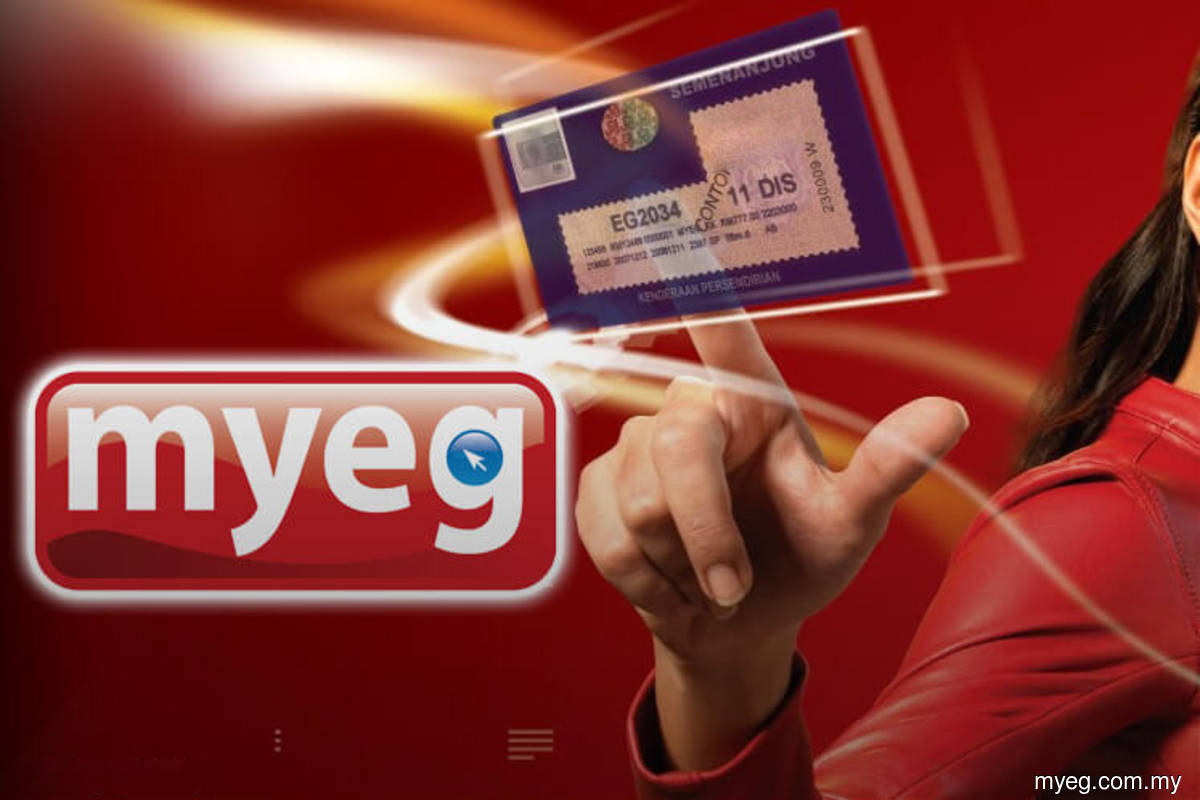 KUALA LUMPUR (Oct 18): My EG Services Bhd (MyEG) plans to raise up to RM309 million via a private placement.

This marks its second cash call in 10 months, after completing the first tranche of its previous placement exercise with the listing of 120 million new shares on Dec 17, 2020.

The money raised was also to be used to buy fixed assets like kiosks for the online renewal of car and motorcycle road tax under its e-government concession business, and for working capital requirements.

The company had initially planned to place out 220 million new shares, representing up to 6.29% of its total issued shares, under the 2020 exercise. In June this year, Bursa Securities granted MyEG an extension of time until Dec 14 to place out the remaining 100 million shares.

In a bourse filing on Monday, MyEG said the remaining 100 million shares will now form part of the newly proposed placement which will entail the issuance of up to 300 million shares, representing up to 4.17% of its total issued shares.

The actual issue price of the shares has yet to be fixed, the group said, adding that it will be determined by way of a book-building process, at no more than a 10% discount to the five-day volume-weighted average market price of MyEG shares prior to the price-fixing date.

The expected sum to be raised is based on the illustrative price of RM1.03 per placement share, it added.

Of the total proceeds of RM309 million, the largest portion of RM175 million has been earmarked for the development of blockchain products and services.

The group expects to complete the latest private placement by the fourth quarter of 2021.

MyEG’s share price closed down one sen or 0.94% at RM1.05 on Monday, bringing the group a market capitalisation of RM7.75 billion.

MyEG was the sixth most actively-traded stock on Bursa Malaysia on Monday, with 67.66 million shares transacted, exceeding its 200-day average trading shares of 17.92 million shares by 278%.