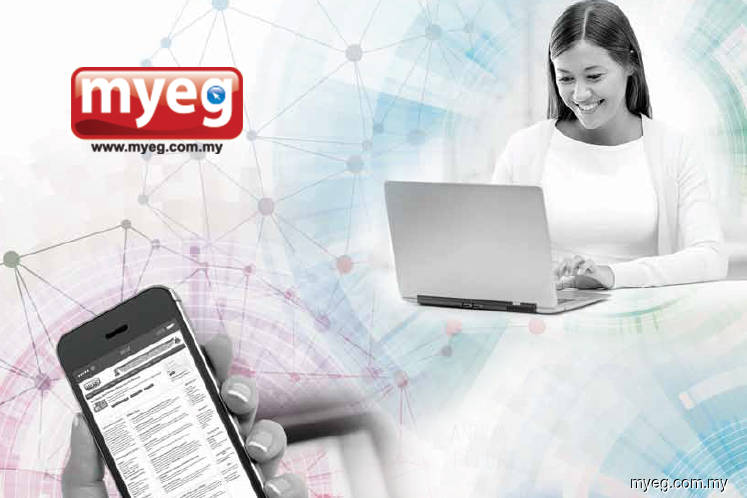 For the first nine months of the year, MyEG reported an almost 20% increase in both net profit and revenue, to RM170.38 million and RM318.8 million respectively.

However, the group said that increases were offset by higher personnel-related expenses and operating expenses to support the growth in foreign worker permits and related services, as well as higher interest cost from the term loan to finance its newly acquired building, MyEG Tower in Empire City, Damansara.