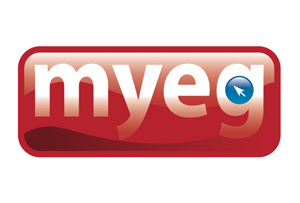 KUALA LUMPUR (Apr 29): My E.G. Services Bhd (MyEG) stock has so far plunged as much as 5.5% in intraday trade as investors continue to worry about the government-linked electronic services provider’s role in the online renewal of permits for foreign workers.

At 2.30pm, MyEG shares were trading at RM2.27 apiece, having fallen 4.62% or 11 sen with over 9.9 million shares changing hands. The stock sank to an intra-morning low of RM2.25 just before Bursa Malaysia’s midday break.

An analyst told www.theedgemarkets.com that the drop in share price may be a result of investors’ confusion over MyEG’s role after the government announced the RM38 payment for the online renewal of foreign workers permit will be abolished from May 2.

“Come May 2, immigration counters are supposed to be closed and all employers will have to use MyEG counters to process their applications for foreign workers permit renewals.

"But investors are unsure if MyEG would continue providing renewal services,” he said.

“I expect MyEG to make an announcement in the next few days to clarify its role and operations in this respect,” the analyst added.

Last week, the government announced that it will absorb the RM38 cost for renewal of foreign workers permit after heavy lobbying from employer groups to do away with the additional fee.

Besides permit renewals, MyEG (fundamental: 3; valuation: 1.1) is also tasked to verify and analyse the database of foreign workers in the country.