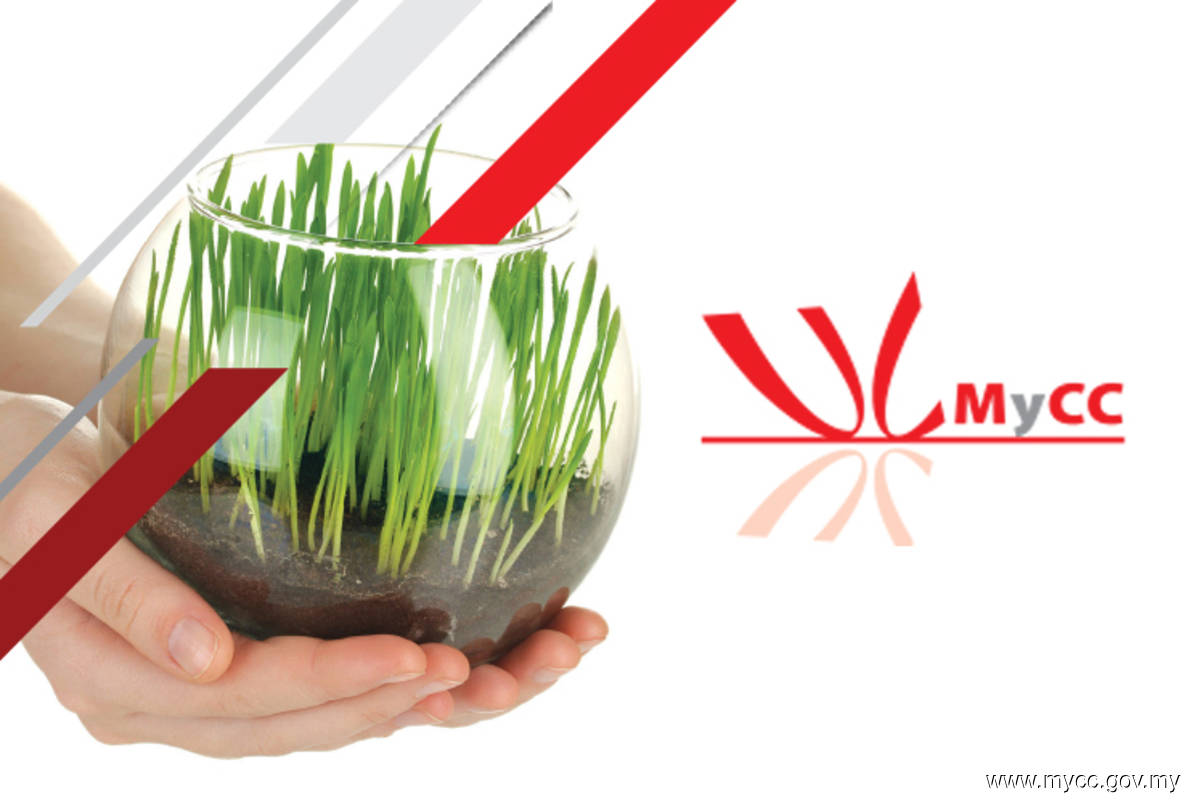 PUTRAJAYA (March 31): The Malaysia Competition Commission (MyCC) has initiated the process to amend the Competition Act 2010 to give it the power to control mergers and acquisitions (M&A) of companies.

Domestic Trade and Consumer Affairs Minister Datuk Seri Alexander Nanta Linggi said unlike other countries, Malaysia’s Competition Act 2010 does not give power to the MyCC to control M&A of companies, which could lead to the creation of a monopoly entity in the country.

With the amendments, Nanta said any M&A of companies will require prior approval from the MyCC, a move to prevent market concentration that could jeopardise the market.

“Companies that merged without approval can be ordered to demerge and be fined,” he said in a statement today in response to the suggestions by PKR Members of Parliament (MPs) Nurul Izzah Anwar and Wong Chen for the competition law in the country to be reviewed based on the monopoly practice of certain companies.

The minister said the MyCC, the ministry’s agency overseeing the enforcement of the act to protect the process of competition in the commercial market and ensure a conducive culture of competition, is planning to table the amendments to the act by the end of this year.

Nanta said the MyCC had also taken action against several companies, such as MyEG Services Bhd, Dagang Net Technologies Sdn Bhd, Malaysia Airlines and AirAsia, after finding them violating the competition regulations either through agreements, a cartel, abuse of dominant power or monopoly.

So far, he said, the MyCC had issued its final decision against those companies involving fines of more than RM160 million.

In October 2019, the MyCC also looked into the matter involving Grab, which was alleged to have abused its dominant position in the market.

Grab had also challenged the MyCC’s decision on the case in the Court of Appeal.