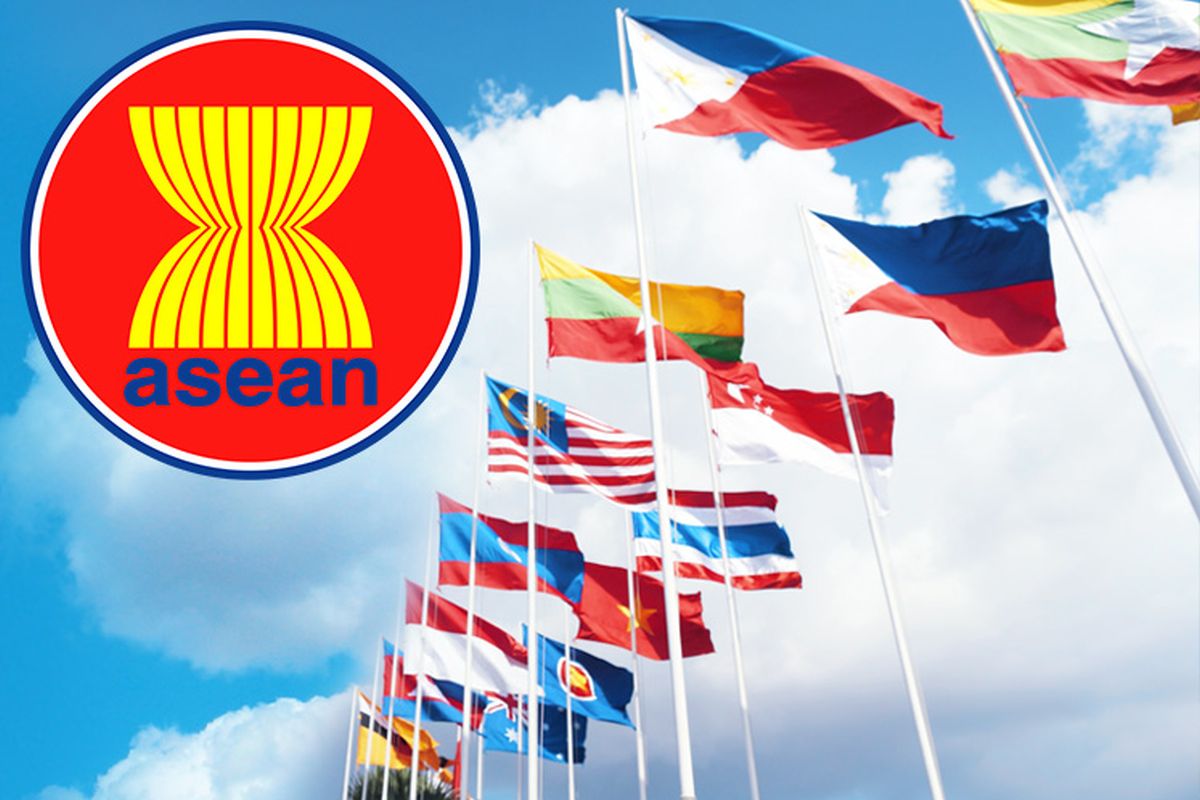 (Oct 22): Myanmar's military government said on Friday it rejected a decision by its Southeast Asian neighbours to invite only a non-political figure to an upcoming regional summit in a snub to the leader of the Feb 1 coup.

The junta's Foreign Ministry said in a press release that the heads of state or government of Myanmar enjoyed equal and full rights to participate in summits of the 10-member Association of Southeast Asian Nations (ASEAN).

The next summit is due on Oct 26-28. It is not clear who, if anybody, will now represent Myanmar at the meeting.

"Myanmar will not be in a position to accept any outcome of the discussions and decisions which are...contrary to the provisions, objectives and cherished principles of the ASEAN Charter," the foreign ministry said in its release.

More than 1,000 civilians have been killed by Myanmar security forces and thousands arrested, according to the United Nations, amid a crackdown on strikes and protests which has derailed the country's tentative democracy and prompted international condemnation.

Myanmar's junta has said those death tolls are exaggerated.

International pressure had been mounting on ASEAN for a harder line against Myanmar’s failure to take agreed steps to end violence, allow humanitarian access and start dialogue with its opponents, in line with an ASEAN "consensus" reached in April.

The decision taken by ASEAN foreign ministers at an emergency meeting last Friday was an unusually bold step for the consensus-driven bloc, which traditionally favours a policy of engagement and non-interference.

Ministers at last Friday's meeting were divided between sticking to a tradition of non-interference and the need to retain credibility by sanctioning coup leader Min Aung Hlaing, who has led the crackdown on dissent since seizing power from Myanmar's civilian government, sources with knowledge of the talks told Reuters.

The junta said after the meeting that the ASEAN's decision went against its longtime principles.