MYAirline optimistic about being cash positive from first year 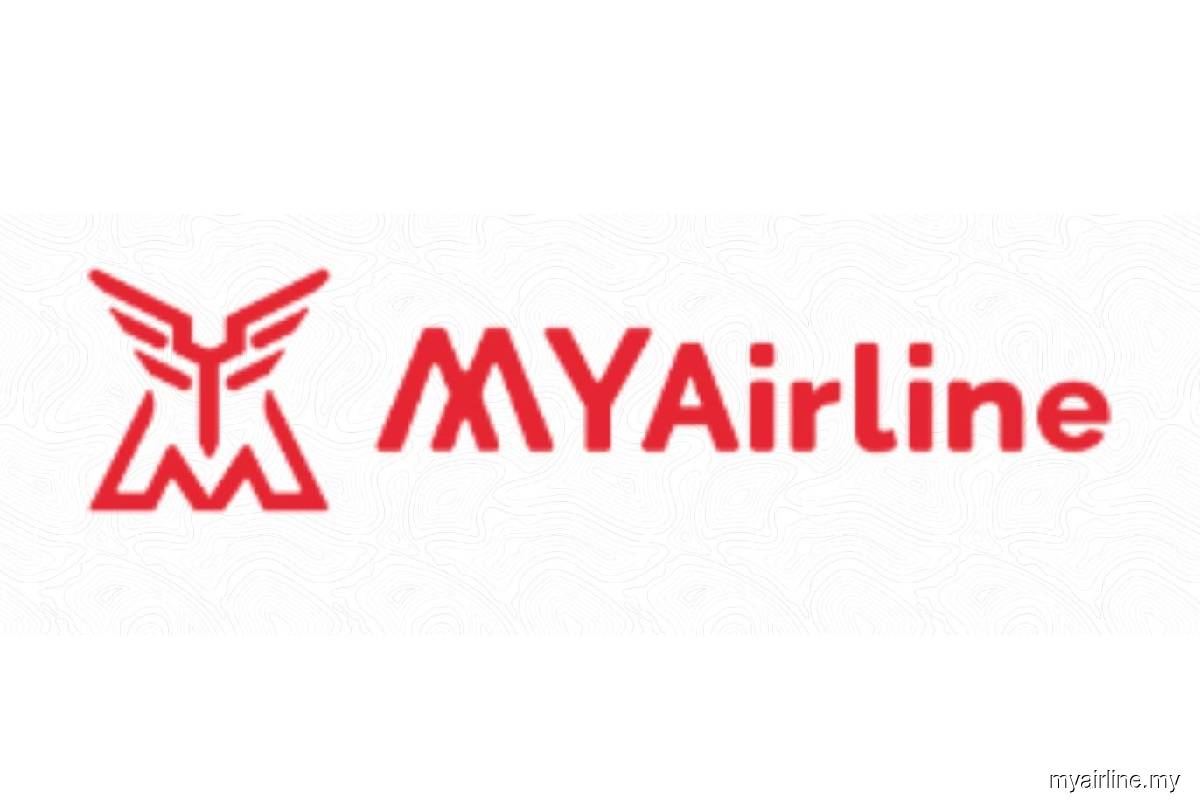 Banking on its unique selling propositions (USPs), the "new red" airline aims to reposition itself in the LCC market with a gender-neutral cabin crew uniform, new ergonomic seats, going green with digital manuals for pilots, and "MyKopitiam" in-flight meals.

"We are trying to be cash positive from year one. We know there are a lot of challenges ahead but with formulation of solid market strategy and keeping it on track, we aggressively hope to be cash positive," said MYAirline chief executive officer Rayner Teo in the airline's first media round-table session at its headquarters in Subang Jaya on Wednesday.

He also said that on average, the airline has achieved a healthy load factor of about 70% based on the first week of the opening of ticket sales, given the limitation period since it started on Nov 25.

Operating a fleet of Airbus A320-200 aircraft, MYAirline will kick off its first flights on Dec 1 to Kuching, Kota Kinabalu, and Langkawi from klia2.

It is also expected to fly to Kota Bharu, Penang, and Sibu in December, pending approvals from the Malaysian Aviation Commission.

Besides expanding its domestic destinations, Teo said MYAirline is also looking into markets in Southeast Asia, namely Singapore, Bali, Bangkok, and others, soonest by the first quarter of 2023.

"We will start going into countries that are friendly and easy for us... within a four-hour flight," he said.

MYAirline currently has almost 500 employees including about 60 pilots. It is also constantly updating the latest offerings via its website and mobile app.

Elaborating further on its USPs, Teo highlighted that the LCC would be the first to use ergonomic seats that are light, eco-friendly, and pre-reclined, which saves up to 900 kilogrammes of weight for the aircraft.

The cabin crew will also be the first in the country to don gender-neutral uniform with hoodie and pants and paired with sneakers, which would give them maximum comfort.

For passengers, there is a 7-kilogramme cabin hand-carry baggage allowance, hot meals, and treats such as nasi lemak, fried mee, roti jala, Korean Jjajangmyeon, and more in the future.

The airline applies innovative and green technology within its products and services to ensure a straightforward and seamless engagement for passengers.