My Say: Targeted fuel subsidy is the way to go but is there political will to do so? 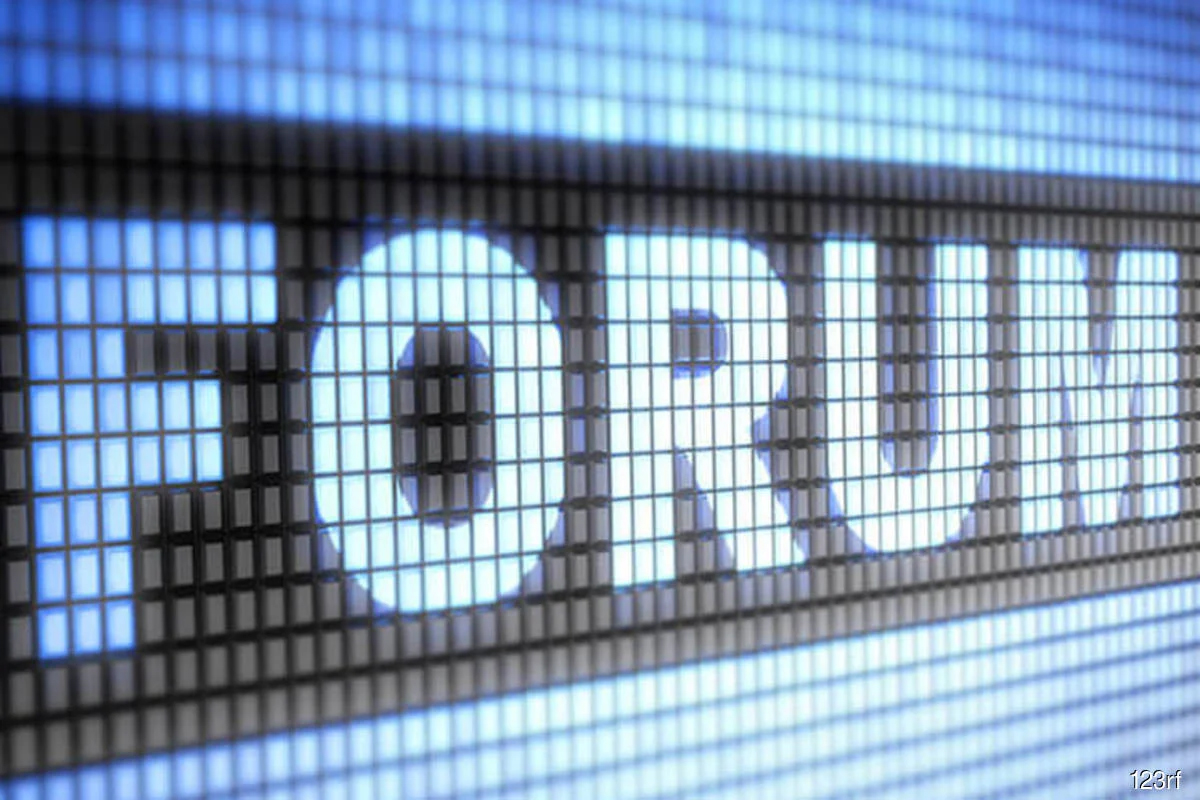 When there is a will, there is a way” is an idiom, some say, that goes back to the 1600s. Centuries later, the message is still as simple as could be — that is, if one is determined enough, even though it is difficult, one can find a way to get something done.

A lot of matters in this country can be achieved and resolved if there is a will — political will, that is.

Take the subsidy matter, notably the one that costs the government the most — fuel subsidy. It is not a new problem, and has been there for many years. We know that when crude oil prices spike and the market is caught in a supply and demand disequilibrium cycle for a prolonged period, the fuel subsidy is not always sustainable — not when there is a blanket subsidy across the board where the rich benefit the most.

I wrote way back on May 2, 2005 (“End the fuel subsidy”, The Edge, Issue 547): “If there is a need to continue the fuel subsidies, these should not be blanket subsidies because the rich will also benefit, as is the case with petrol. Fuel subsidies must be targeted at specific sectors …”, which include the poor, farmers, fishermen and public transport.

Since then, different governments have come and gone, yet the issue remains unresolved. The arithmetic is not workable and not sustainable every time crude oil prices remain high for an extended period — normally between US$70 and US$80 a barrel — let alone when it breaches the US$100 level, like it is today and between 2011 and 2013.

While Malaysia gains in export and tax revenue when crude oil prices are high, it is likely never enough to cover the cost of subsidy if the pump price does not partly reflect the increase and when the subsidy continues to be on a blanket basis.

Finance Minister Tengku Datuk Seri Zafrul Tengku Abdul Aziz told parliament last week that despite an additional RM20 billion gained in tax revenue — thanks to higher crude oil and crude palm oil prices and other taxes, direct and indirect — as the country’s economy improves, the amount is still insufficient to cover the surge in government subsidy.

Against a budgeted RM31 billion, this year’s total subsidy bill is expected to eventually hit a whopping RM80 billion — more than the current development expenditure. At a time when the world is facing high inflation and rising living costs, with Malaysia being no exception, the subsidy is needed but it must be targeted. As the blanket fuel subsidy is the biggest component that the government is financing, it is here that the policy change is needed most.

It has been estimated that 48% of the subsidy amounting to RM37.3 billion (against the current projection of RM77.7 billion this year) went to keeping the price of petrol, diesel and liquefied petroleum gas (cooking gas) low. And almost RM20 billion of the projected fuel-based subsidy benefits the top 20% (T20) of household income earners in the country.

Take RON95 petrol, for example, where the government is subsidising more than RM2 a litre — against last Thursday’s pump price of RM2.05 per litre. With the premier RON97 costing RM4.65 a litre, nearly every T20 motorist is now opting for subsidised petrol. If a T20 family with more than one car consumes 500 litres a month (some families are consuming more), the government is giving them at least RM1,000, which they don’t need nor deserve.

This simply means the rich, who do not need the added economic assistance during tough times, benefit the most. Petrol subsidies also benefit foreigners, notably Singaporeans and Thais, who take advantage of the price difference across the border. Although there are notices at the petrol stations that RON95 is “strictly for Malaysian-registered vehicles only”, it has not been fully observed partly because of lack of enforcement by petrol station owners. And this situation has continued for many years without the much-needed solution being introduced.

The RM20 billion in subsidy that benefits the T20 households, according to The Edge, is already more than the amount spent on education (RM8.23 billion) and health (RM8.72 billion) as budgeted under the development expenditure for 2021. This does not make financial sense and such misallocation of resources must stop.

The RM20 billion can instead be used to directly alleviate the hardship faced by the lower-income group due to the rising prices of goods and services.

There have been many proposals made but they were never implemented because there was no political will to go against a populist measure that could bring in the votes — not that the T20 households are a guaranteed vote bank for incumbent governments.

Many things were considered, including two-tier pricing for RON95 (subsidised and unsubsidised) at the pump, monthly quotas for eligible motorists, no fuel subsidy for cars with larger engine capacities and continued subsidy at the pump but with a ceiling.

But the easiest way is to just float the pump price (within a reasonable time frame) according to the market price. This way, everyone, including the T20 households and foreigners, pays the same pump price, enforcement is much easier and smuggling activities can be curbed. The fuel subsidy can then be targeted at deserving households via direct cash (this is easier to do today as technology makes it easier to transfer money) or given via redeemable petrol coupons.

Zafrul says the government is looking at implementing targeted subsidies but is still at the early stages of testing the targeted petrol subsidy mechanism. “The test will be followed by a more extensive test using several other methods to ensure the feasibility of such a mechanism whether in rural or urban areas. Development and testing of targeted subsidy systems are expected to require a period of three to six months before being implemented nationwide.”

It looks like this government has a plan to implement targeted petrol subsidies. But the question remains, just as for its predecessors, if it has the political will to do so. And for a government that is expected to face a general election in less than a year, the task only gets tougher.