My Say: Put people before profits for progress 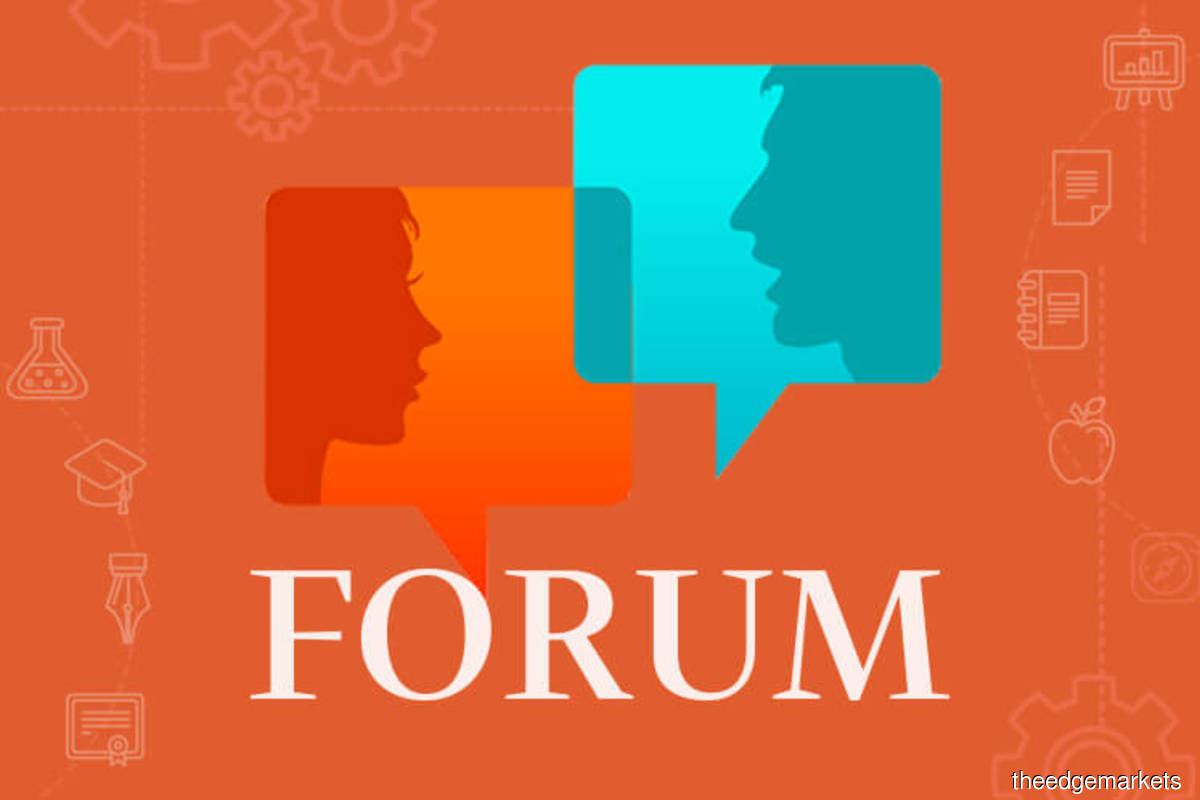 Millions of people are expected to die due to delayed and unaffordable access to Covid-19 tests, treatment, personal protective equipment and vaccines. Urgent cooperation is desperately needed to save lives and livelihoods for all.

Despite CEO Alberto Bourla’s promise to ensure that poorer countries “have the same access as the rest of the world”, World Health Organization (WHO) data confirm that Pfizer has actually done little for the world’s poor.

According to an article in The New York Times, US pharmaceutical giant Pfizer chose early to profit from Covid-19 vaccines, rejecting rival developers’ decisions not to profit from them during the pandemic.

In the first quarter of the year, Pfizer sold vaccines worth US$3.5 billion, its greatest revenue source. Vaccine sales are fast overtaking Pfizer’s cholesterol medicine, Lipitor, which had sold about US$125 billion over the last 15 years.

But profits from vaccine sales have been deliberately obscured. The US pays US$19.50 for each Pfizer dose, while Israel paid over 50% more to accelerate vaccinating its citizens. In recent weeks, the European Union has agreed to pay more than before for its vaccines.

Pfizer made US$9.6 billion in profit in 2020, before vaccine revenue was significant. Already highly profitable, Pfizer did not need or take US federal funds under Operation Warp Speed. But its vaccine development partner BioNTech received much support from the German government.

CEO Bourla signed the 2019 Business Roundtable pledge to serve a range of “stakeholders”, not only shareholders. Pfizer even joined Covax in January this year. Selling mainly to rich countries, by April, Pfizer had earned around US$900 million in pre-tax profits from vaccine sales.

Pfizer now expects US$26 billion in such revenue from vaccine sales this year, instead of its earlier projection of US$15 billion. It now expects a massive revenue stream with Covid-19 becoming endemic, requiring booster shots. The company is changing its business strategy accordingly.

What the pandemic demands

With the Covid-19 virus rapidly mutating almost exponentially, this is not only of concern to poor people and nations, which have been left far behind. Containing the pandemic requires vaccinating the whole world as soon as possible.

Several virus mutations are more contagious, with some deadlier than the original, and some more resistant to existing treatments or vaccines. Although mRNA vaccine developers believe they can be quickly modified against new mutations, there is little disagreement over the urgent need to stem the contagion.

Since 1995, patents have been enforced internationally via the WTO Trade-Related Aspects of Intellectual Property Rights (TRIPS) agreement. TRIPS prevents governments giving compulsory licences allowing “someone else to produce a patented product or process without the consent of the patent owner”.

But now, most WTO members support a temporary waiver for Covid-19 tests, treatments, vaccines, diagnostics and other technologies. Although the waiver has become all the more urgent as the pandemic toll rises rapidly, it remains blocked in the WTO.

The waiver is legally necessary for progress, but hardly sufficient. Much more is needed to urgently vaccinate the world. Vaccine production has also been constrained by companies refusing to share knowledge and technology.

Even when companies have benefitted from government subsidies and public research, private monopolies have little incentive to quickly supply many more vaccines affordably. Enabling and, if needed, requiring knowledge and technology transfer are clearly necessary.

Not a single major vaccine or pharmaceutical company has joined the WHO Covid-19 Technology Access Pool (C-TAP) initiative to share such knowledge. Licences and technical know-how to produce vaccines have been denied to many potential manufacturers, even those with the necessary facilities.

Taxpayer-funded basic and applied research has been essential for Covid-19 vaccine development. For example, US National Institutes of Health (NIH) patented technology is necessary to make mRNA vaccines, with Pfizer using BioNTech’s licence.

Noting that “the Biden administration has already persuaded Johnson & Johnson to share its technology with Merck to boost domestic production of its single-dose vaccine”, Jayati Ghosh suggests that “other companies that have benefitted from public support could be pressed to do the same”.

“Moderna … has already declared that it will not enforce its patent. But its vaccine uses some knowledge that it has licensed (and paid for) from other companies, which could in turn sue any other producer using the same technology.” The TRIPS waiver would eliminate such legal threats, allowing production to be rapidly scaled up.

What the world needs now

The current generation of Covid-19 vaccines only mitigate the severity of infections, rather than eradicate the disease, as with polio or smallpox. Thus, our world is now trapped in a seemingly endless spiral of “catch-up” vaccine development, with new boosters to mitigate perceived new threats.

To achieve real progress, the world desperately needs cooperation, not only among researchers working for competing vaccine developers, but also among governments which can — and must — end the protracted genocide and greater catastrophe the world is now in.

Warning “that private vaccine producers have little financial incentive to meet current global needs”, Ghosh also makes the case for public production in the US and elsewhere.

Citing a health advocacy organisation report, she argues that “the US government can build a facility to produce enough mRNA vaccine manufacturing capacity to vaccinate the entire world in one year, with each dose costing only US$2”.

Sharing knowledge and working together are clearly needed to accelerate innovation. As governments have paid, directly and indirectly, for vaccine development, they can now quickly accelerate further progress needed. Previously, I suggested using the 1980 Bayh-Dole law, but in fact, this is specifically excluded by the US government contract with Moderna.

Instead, Section 1498 of the United States Code provides the necessary legal authority. Thus, needed technological expertise, including trade or industrial secrets, can be either bought or otherwise secured by government authorities.