My focus is to continue to serve the nation, says Tengku Zafrul 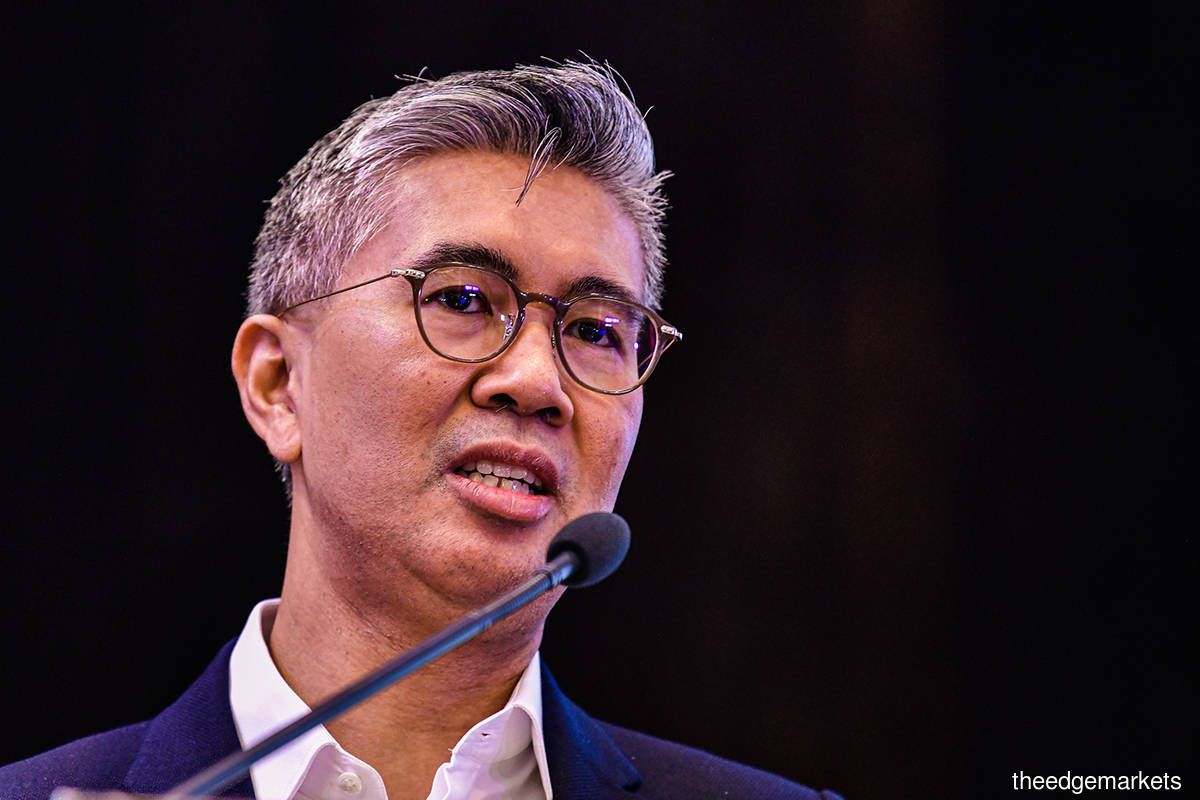 KUALA LUMPUR (Aug 5): Tengku Datuk Seri Zafrul Abdul Aziz has said that his decision to enter politics was a tough call but a much-needed one to continue to serve the nation.

In an interview with the Cable News Network (CNN), he said as a senator, his term in Parliament is limited to only up to six years.

“If you want to continue to serve the nation, you need to be actively involved in politics.

“My focus now is to continue with the fiscal reform and to continue in the longer term. So, I have decided to go into politics and play a role in a political party,” he said.

Although the decision could be unpopular, Tengku Zafrul said it is the right decision and it is important that people understand why such a decision needs to be made.

“You just have to do it. There's no trade-off for that. The problem when making a tough decision is you do not find the time, and the best way is to communicate this well.

“We need stronger stakeholder management. And we have done that and we made a lot of tough decisions, especially during the crisis, permanent Covid-19 crisis. So I think communication will be key and best to also focus on the nation reform,” he added.