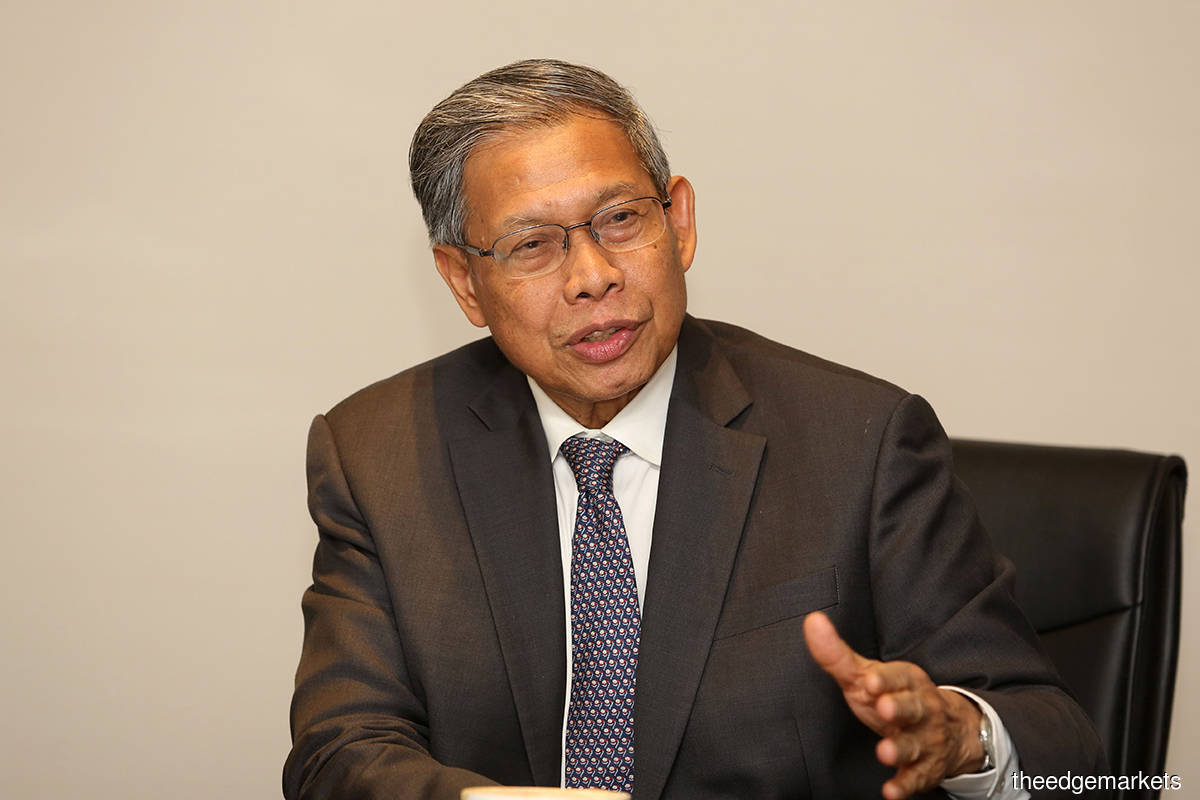 He said data from the Department of Statistics Malaysia today revealed that the unemployment rate fell to 4.7% for the month from 4.9% in June and 5.3% in May.

"The number of unemployed persons in July stood at 745,100, a decline of 28,200 people compared with the previous month," Mustapa said in a statement today.

He said employment in a number of economic sectors has increased since June, most significantly in the service sector such as accommodation, food-and-beverage activities, arts, entertainment and recreation, transportation, and information and communications technology-related activities such as e-commerce and e-hailing.

"The improving labour market conditions have been supported by the recovery in economic activities.

The increase in IPI was driven by the manufacturing index, which grew by 2.9%, Mustapa added.

However, the mining index and the electricity index recorded declines of 3% and 5.1%, respectively.

The growth was mainly attributed to the increase in food, beverage, and tobacco products, which rose by 24.9%, transport and other manufacturing products (14.3%), and electrical and electronic equipment (8.4%).

"This achievement was better than the 8.4% contraction in June 2020 and was the highest sales value since the Movement Control Order was implemented due to the Covid-19 pandemic.

"The recovery of the labour market and economic activity is in line with the government's decision to gradually reopen the economy since May to allow more businesses to operate. Now, almost all economic activities have resumed," he said.

"Although the labour market is recovering, the government is aware and concerned that the number of unemployed (745,100) is still higher compared with the average of 494,000 people for the 2016-2019 period.

"Furthermore, there are still 104,300 people (908,900 people in June 2020) who are on furlough. They are not categorised as unemployed because they still have a job and will return to work eventually," he said.

Mustapa emphasised that the government will continue to focus on efforts to accelerate the country's economic recovery to create more job opportunities so that more people can return to work.