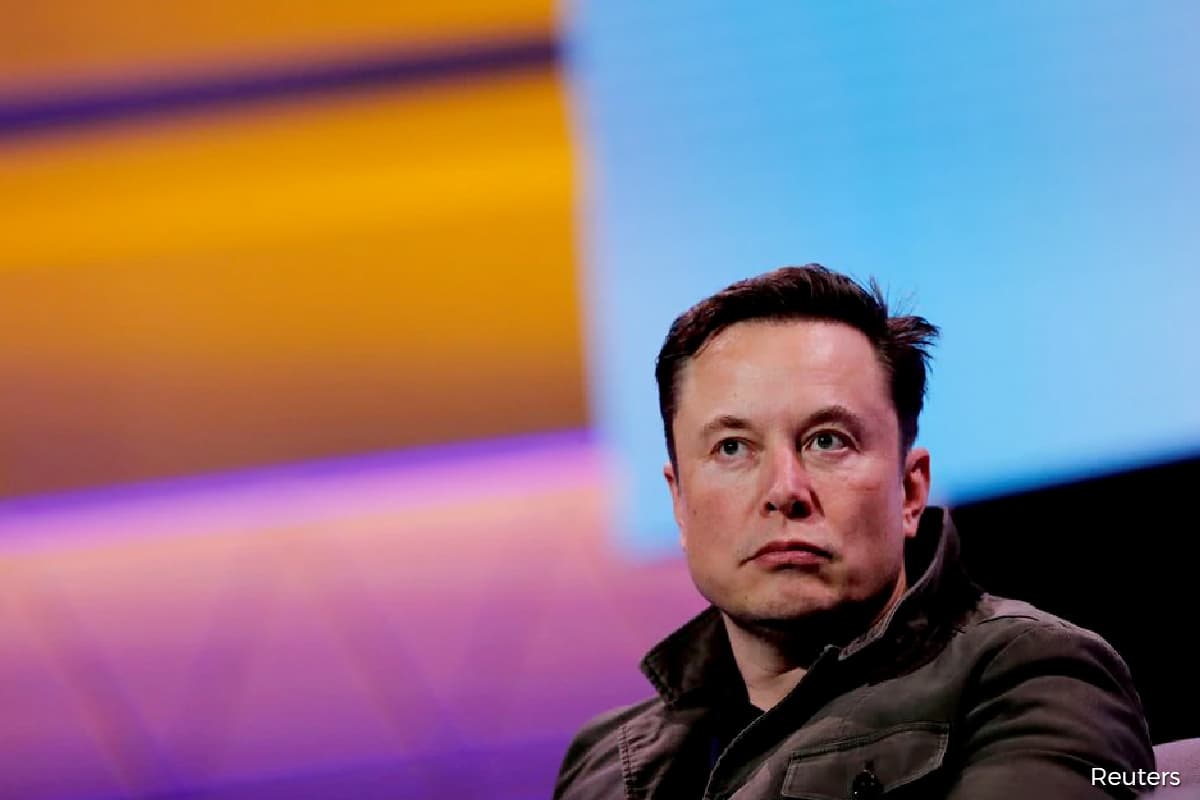 RIO DE JANEIRO (Nov 17): Elon Musk and Brazilian Communications Minister Fabio Faria met in Austin on Tuesday to discuss a potential partnership that would leverage SpaceX technology to bring Internet to rural schools and cut back on illegal deforestation.

In a statement, the Brazilian government said the two talked about how SpaceX and Starlink, a satellite broadband service offered by the firm, could help monitor the Amazon rainforest for illegal cutting, while also providing Internet connections to remote schools and health centers.

"We're working to seal this important partnership between the Brazilian government and SpaceX," Faria said, according to the statement. "Our objective is to bring Internet to rural areas and remote places, in addition to helping control fires and illegal deforestation in the Amazon rainforest."

"With better connectivity we can help ensure the preservation of the Amazon," Musk said.

Brazil made a push at the United Nations climate change summit in Glasgow to suggest it has stepped up stewardship of the Amazon, vowing to end illegal deforestation by 2028, two years earlier than a previous target.

But scientists, diplomats and activists say those promises mean little given how deforestation has soared under President Jair Bolsonaro to levels last seen in 2008.