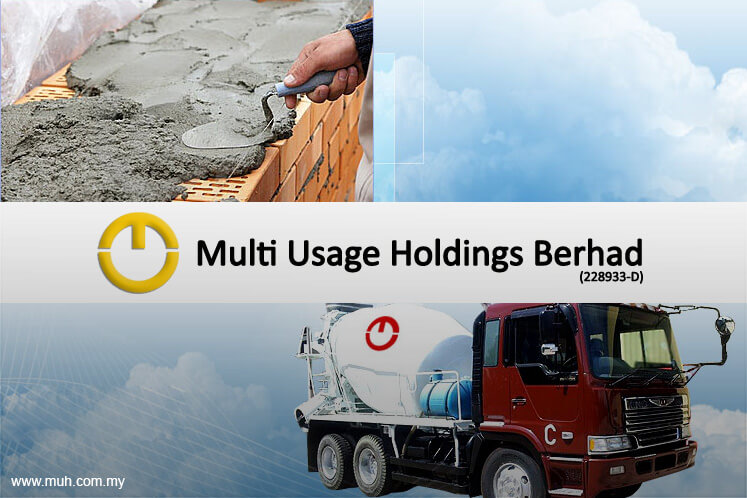 KUALA LUMPUR (Aug 30): Multi-Usage Holdings Bhd announced this evening that it will further extend the suspension of its non-independent and non-executive director Tan Chew Hua — this time without a specific timeline.

The decision was made under the advice of its solicitor after it was unable to conduct the required investigation on Tan, said Multi-Usage in a filing today.

Tan, 58, was suspended together with another independent and non-executive director Gerald Mak Mun Keong, 38, on Nov 28 last year, to investigate into matters highlighted in the qualified auditors' report and the special audit report on the group.

Mak has since retired as a director on Dec 21 last year.

At 5pm, shares of Multi-Usage closed unchanged at 60 sen, giving it a market capitalisation of RM33.85 million.