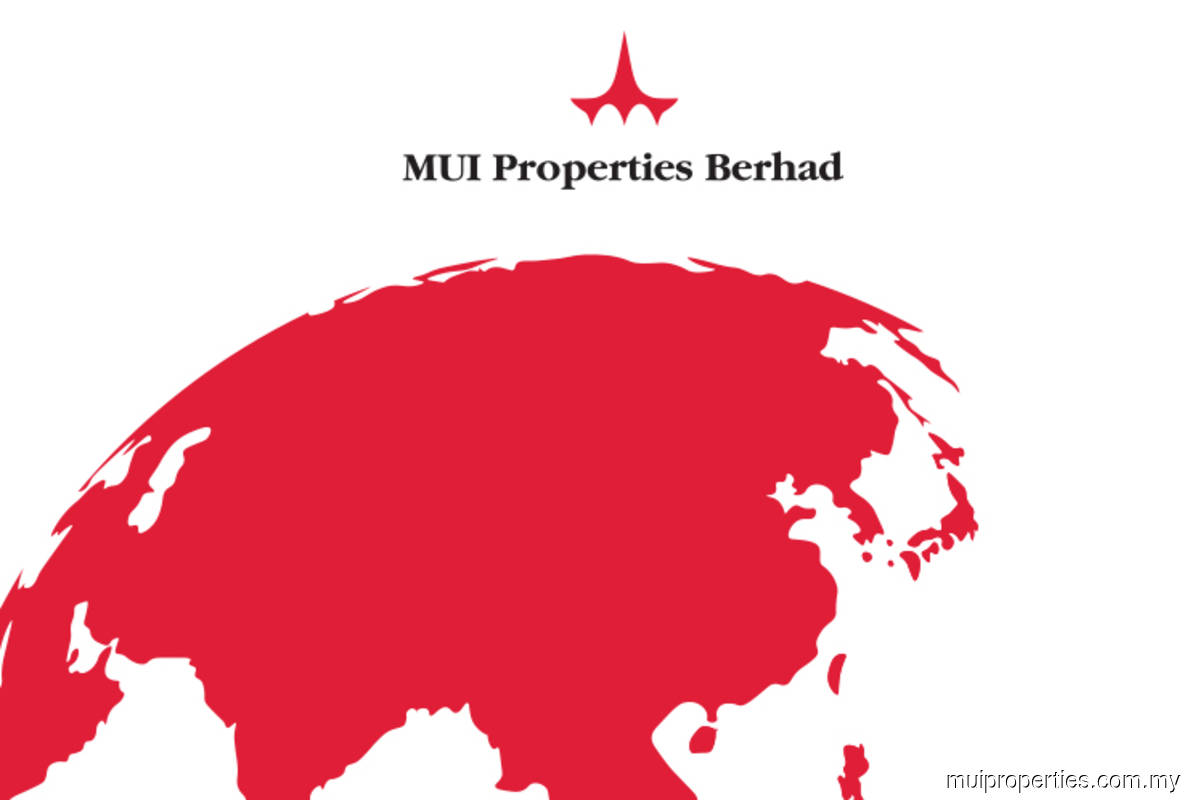 KUALA LUMPUR (Sept 20): MUI Properties Bhd today announced its first dividend payout in 10 years after a steady performance for the financial year ended June 30, 2021 (FY21) despite construction delays due to the Covid-19 pandemic.

The lower earnings were due partly to a loss of recognition of dormant subsidiaries, the group said in a bourse filing.

MUI Properties announced an interim dividend of 0.45 sen per share, payable on Sept 22. The last time it paid a dividend was in FY11.

Quarterly revenue however rose 4.7% to RM19.43 million from RM18.55 million, mainly from the ongoing Phase E6 of Bandar Springhill, it said.

"Despite the initial fears and concerns following the outbreak of Covid-19 at the beginning of 2020, the group has been able to weather the numerous challenges by diligently completing its projects without undue delay and careful launches of new phases that saw promising take-up rates," MUI Properties said in its filing.

"The opening of UCSI Hospital in Bandar Springhill in March 2021 is expected to further improve the vibrancy and attractiveness of the township. For the financial year ending June 30, 2022, the group will continue with this strategy and also expand its product offering in line with market demands," it added.