Muhyiddin's son steps down from Eden Inc board 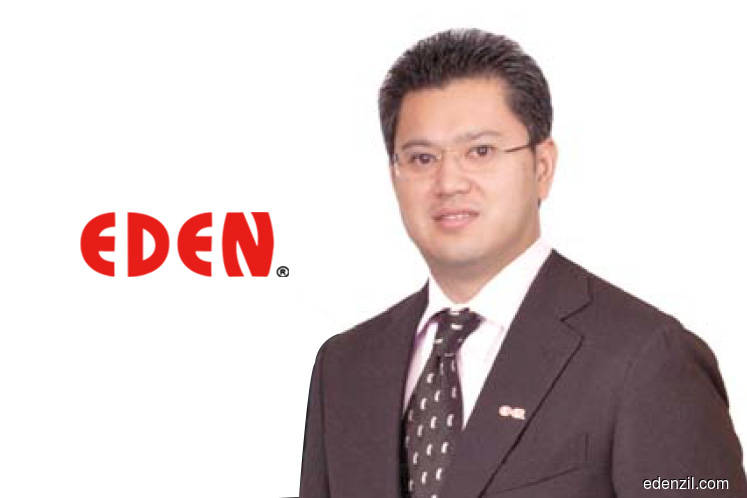 In a filing with Bursa Malaysia today, Eden said Fakhri, 42, who is the son of former deputy prime minister Tan Sri Muhyiddin Yassin, has resigned, citing to focus on other business commitments.

Fakhri has also resigned as a member of the audit and risk committee and the nomination and remuneration committee of Eden.

Fakhri is also the son-in-law of Tan Sri Abd Rahim Mohamad and Puan Sri Fadzilah Md Ariff, who are the executive chairman and executive director of the company respectively.