Muhyiddin takes over from Mahathir as chairman of Khazanah 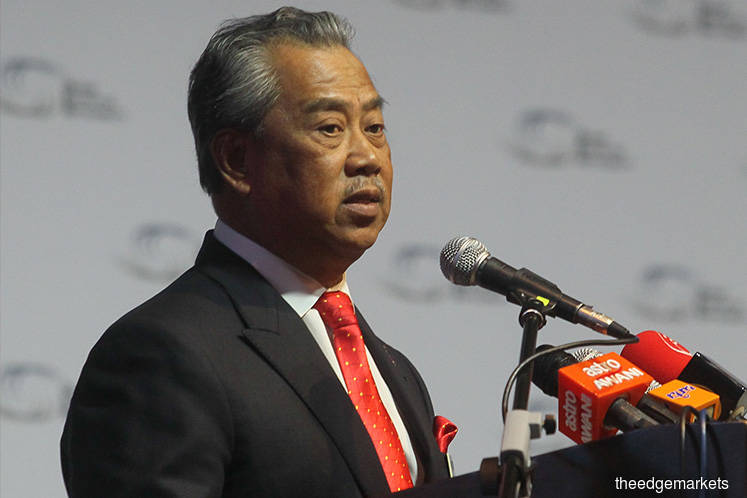 In a statement today, the sovereign wealth fund said Mahathir had stepped down as chairman and member of the board on March 25.

Khazanah also announced the appointment of Finance Minister Tengku Datuk Seri Zafrul Tengku Abdul Aziz and Datuk Mohammed Azlan Hashim as members of the board. Mohammed Azlan is currently non-executive chairman of IHH Healthcare Bhd. He previously served as executive chairman of the then Kuala Lumpur Stock Exchange Group from 1998 to 2004 and in various other senior management roles, including at Bumiputra Merchant Bankers Bhd and Amanah Capital Malaysia Bhd.

"Their respective appointments were announced by the finance ministry today and are effective immediately. Khazanah looks forward to working with the newly-reconstituted board in delivering on our mandate as the sovereign wealth fund of Malaysia," it added.

Mahathir had previously lamented that Khazanah, the strategic investment fund of the Malaysian Government, which he set up in 1994 when he was prime minister for the first time, had deviated from its original intention of holding shares for bumiputras.

He claimed that instead, Khazanah had become a convenient vehicle for the previous government to reward politicians and non-professionals with positions and lucrative compensation packages.