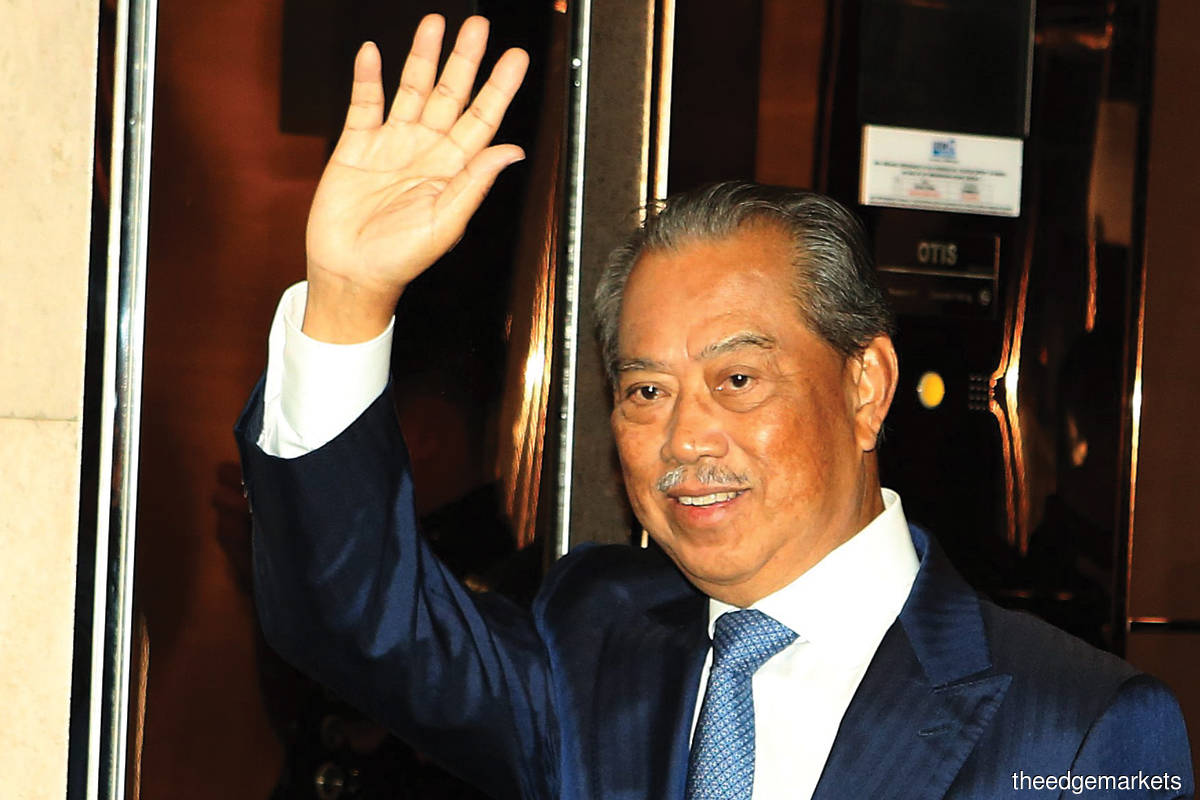 PRIME Minister Tan Sri Muhyiddin Yassin is seeking bipartisan support from rival members of parliament (MPs) with promises of significant reforms, including limiting the prime minister’s tenure to two terms, to solve the ongoing political crisis in the country.

In a nationally televised address last Friday, Muhyiddin said he would be negotiating with leaders from parties outside the Perikatan Nasional coalition to garner their support for the motion of confidence vote at the upcoming parliamentary session.

“This will enable the current government to continue to manage the pandemic until it is time for elections to be held to restore the mandate to the people. This motion of confidence vote can only be passed with bipartisan support in the Dewan Rakyat,” he said, adding that he promised to hold the next general election no later than July 2022.

Below are Muhyiddin’s proposals — many of which had been suggested by the opposition, such as an anti-party hopping bill and the implementation of Undi 18:

•    All MPs will receive the same annual allocation regardless of political party. For opposition MPs, the allocation for this year will be prorated based on the number of months remaining in the year.

•    The government will table a proposal to parliament to raise the Covid-19 Fund ceiling by RM45 billion, from the RM65 billion approved last year, to RM110 billion.

•    Cash assistance of RM10 billion will be allocated to 11 million recipients in the second half of 2021.

•    If there is a majority of two-thirds bipartisan support, the government will table a constitutional amendment bill to limit the prime minister’s time in office to only two terms as well as an anti-party hopping bill.

•    The government has agreed to implement Undi 18 without waiting for the implementation of automatic voter registration, which will take time.

•    To recognise the role of the opposition bloc, which has nearly equal number of representation in parliament, the opposition leader will be given remuneration and privileges equivalent to that of a senior minister.

During his speech, Muhyiddin said that up to this point, no other MP has been able to prove that he or she commanded a majority support in parliament. As such, even if he were to resign, a new prime minister could not be appointed according to the constitution.

He reached out to opposition lawmakers, stressing that he held the responsibility to not let the “kleptocrats” back in power if there was a change in government. “I, too, like all of you, have the responsibility to not let the ‘kleptocratic group’ back in power if this political crisis is not resolved immediately,” he said in the televised address.

The prime minister explained that the reason he was appealing to the opposition MPs for bipartisan support at the upcoming motion of confidence vote was so that the current government might continue to function in the midst of combating the pandemic.

“If we are interrupted by the endless political turmoil and a legitimate government cannot be formed, the target of herd immunity will not be achieved and the lives of the people will continue to be in danger,” he said.

If the proposal for the bipartisan cooperation was agreed upon, Muhyiddin gave the assurance that he would convene a special parliamentary session in the near future to table a motion of confidence vote in him as the prime minister.

He also assured that he had no self-interest in proposing the suggestions, and that an honourable action would be taken according to the Constitution to resolve the current political crisis. “My only priority is to make sure the government continues to function well to deal with the pandemic and to heal the country,” he said.