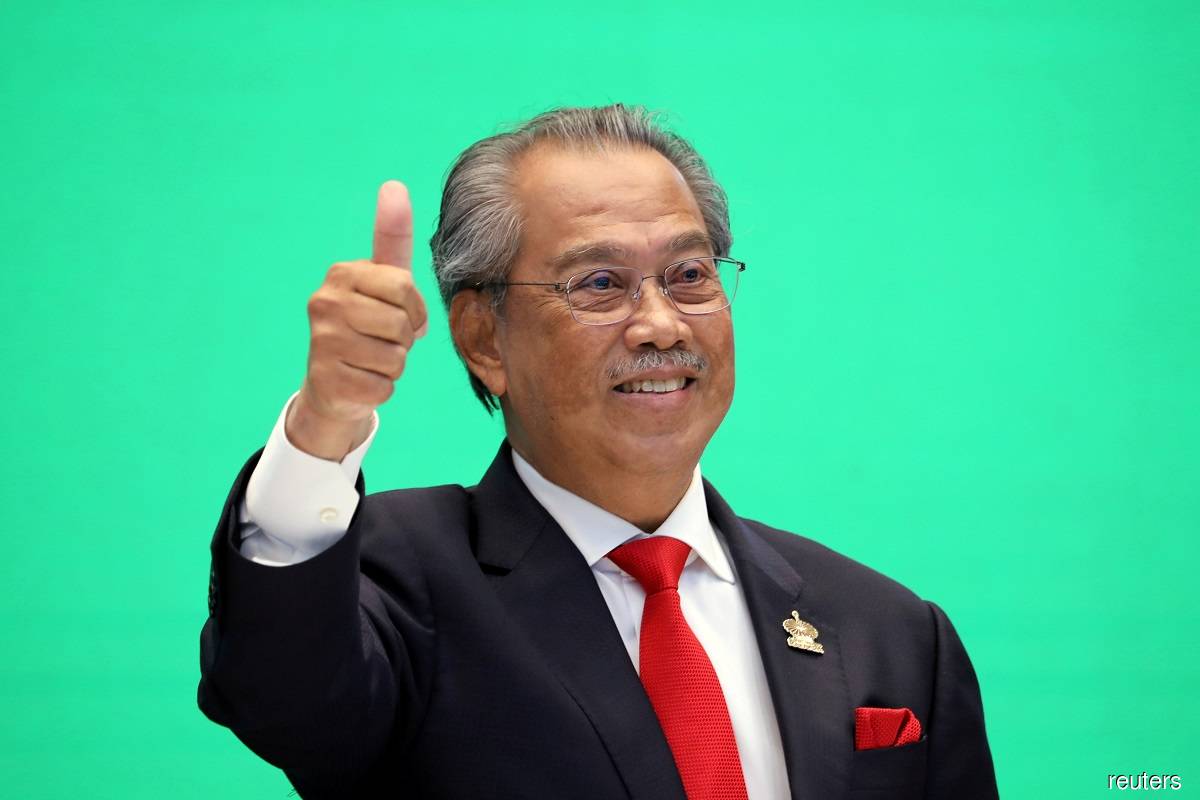 PUTRAJAYA (April 11): A proposal has been made to set up a centralised database to coordinate the review on the eligibility and records of aid recipients, said Prime Minister Tan Sri Muhyiddin Yassin.

He said the proposal is among the new direction for the distribution of social aid, which was discussed at a National Economic Action Council meeting that he chaired on Feb 22.

Speaking at the appreciation ceremony in conjunction with the 75th anniversary of the Social Welfare Department (JKM) here today, Muhyiddin said the database is necessary as there are 192 types of assistance being channelled to the people across various government agencies.

"Anyone who meets the eligibility criteria must be treated fairly and equitably. This fulfils the principle of caring that is the core approach of the Perikatan Nasional government today," he said.

He also wants all agencies involved in providing social aid to coordinate the delivery mechanism so that assistance could be provided to those in need immediately.

Muhyiddin said JKM staff need to become proactive and efficient agents of delivery among the communities.

"For example, whenever the government makes an announcement, especially regarding welfare aid, you must act fast to ensure efforts to present the message and aid to the society in the respective communities are done correctly and effectively.

"These include improving the aid application process, reducing bureaucratic constraints, and ensuring assistance actually reaches those in need, regardless of religion, race, and background," he said.

The prime minister said he is aware that many people, especially among the JKM aid recipients, are badly affected by the Covid-19 pandemic.

As such, he said, the government has taken a proactive and holistic approach since the start by introducing various economic stimulus packages such as the Prihatin Rakyat Economic Stimulus Package (PRIHATIN), National Economic Recovery Plan (PENJANA), Kita Prihatin, Malaysian Economic and Rakyat's Protection Assistance Package (PERMAI), and the latest one, Strategic Programme to Empower People and the Economy (PEMERKASA).

Muhyiddin said these initiatives are crucial to ensuring that all assistance could be channelled to the targeted groups to help the people under the national economic recovery phase.