Muhyiddin: Relations among PN parties to be strengthened for GE15 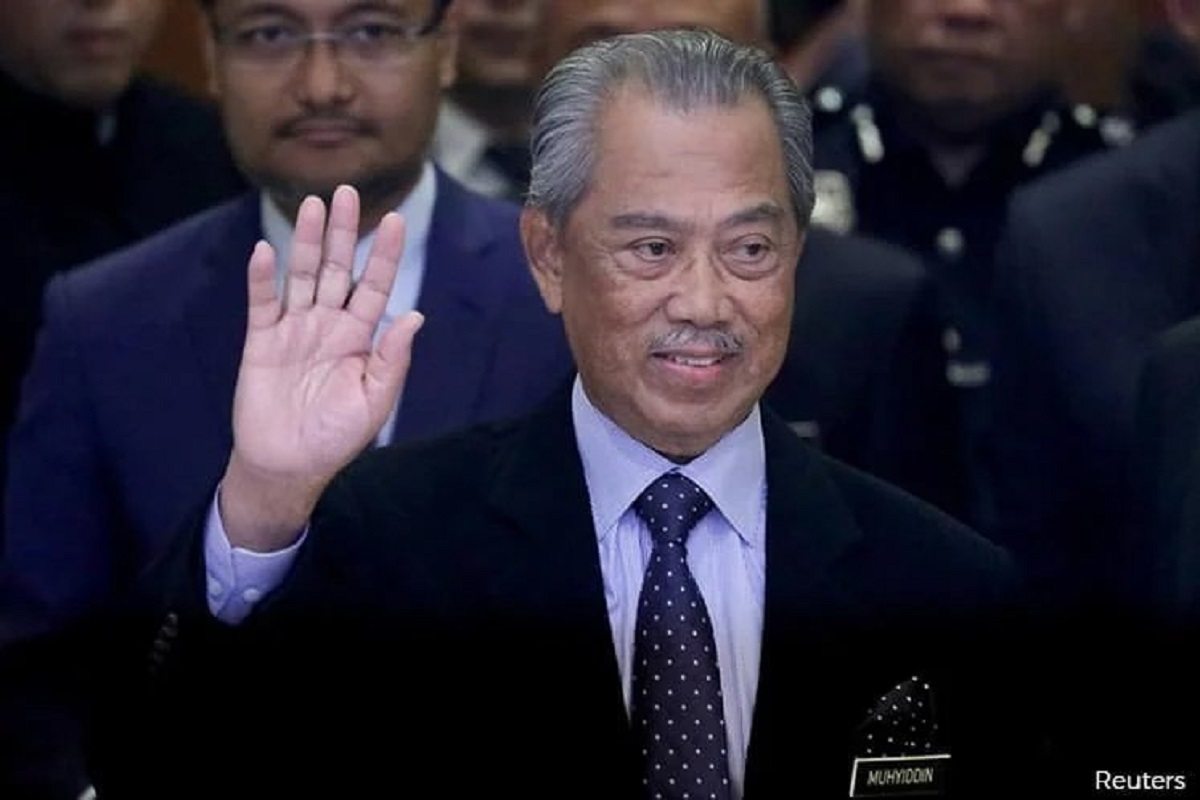 He said it is important that there is no three-cornered fights among the parties in the PN government during GE15.

For that, he said, joint programmes would be arranged at the central, state and grassroots levels to create closer cooperation among the parties.

"I also want to propose that meetings among leaders of the parties in the PN government be held more often. Perhaps the time has come for a presidential council, made up of party chiefs of PN, Barisan Nasional (BN), Gabungan Parti Sarawak (GPS) and Gabungan Rakyat Sabah (GRS), to be formed.

"Periodical meetings can be held to discuss matters related to economic, education, social policies and others,” he said in his policy speech at Bersatu's 2020 annual general assembly today.

Bersatu's annual general meeting kicked off today with the Srikandi meeting in the morning, followed by the Armada proceedings and the main assembly in the afternoon, conducted virtually from locations fixed according to states, with strict adherence to the standard operating procedures (SOPs) to curb the spread of Covid-19.

Commenting further, Muhyiddin, who is also Bersatu's president, said this is important because not all party leaders are in the Cabinet and, through the meetings, each party leader could present their party's views on key government policies to be considered by the Cabinet in making any decisions.

"In the Sabah state election, I made the decision to use the PN logo for the first time. Many had doubts regarding that decision. That's because PN is a new party (coalition). Yet, PN won 17 of the 29 seats contested, and together with its partners in GRS, comprising PN, BN and PBS (Parti Bersatu Sabah), managed to form the new Sabah state government,” he said.

He said the formation of PN as a new political coalition is an important achievement in the country's political history, which will surely go on to chart a lot of successes in the future.

Muhyiddin said Bersatu's decision to leave Pakatan Harapan (PH) and form PN was not an easy one, and even harder to be implemented, but the fact is the decision had opened a new chapter for the party.

"We (PN) are considering applications from other political parties wanting to join PN in the near future, which will make PN a national political coalition and represent the interests of all Malaysians.

"The basics are simple. We cannot stand alone. We need our friends from other political parties to face the general election and form the government. If Bersatu stands alone, maybe [we] can win seats but not enough to form the government,” he said.

'GE15 to be held only after pandemic'

The prime minister also said GE15 will only be held once the Covid-19 pandemic is over.

"We will return the mandate to the people and let them decide and choose the government they want,” he said.

Muhyiddin also admitted that he was aware that the people were beginning to get fed up with the unending politicking, wanting the political leaders to help them, not forever be involved in power struggles.

"This is the time for Bersatu to rise and help the people. This is the role of everyone at the division and branch levels, what more at the higher levels. With the people's daily lives affected by the pandemic, many out there are waiting for assistance. Many are facing hardship.

“Let's rise to the occasion. This is the time to serve the people — practise service politics, caring politics, work politics. Not the politics of power struggles. Provide your service and assistance to those in need. I believe that the people will appreciate you more if you do this,” he said.

He said now is the time to strengthen the party and that the party machinery should also be prepared to face the next general election.

Muhyiddin said several amendments would be made to the party's constitution in the annual general meeting this time.

"The amendments are important to ensure our party can function better in line with current realities. This includes amendments to certain clauses of the party constitution to establish the associate members' wing,” he said.