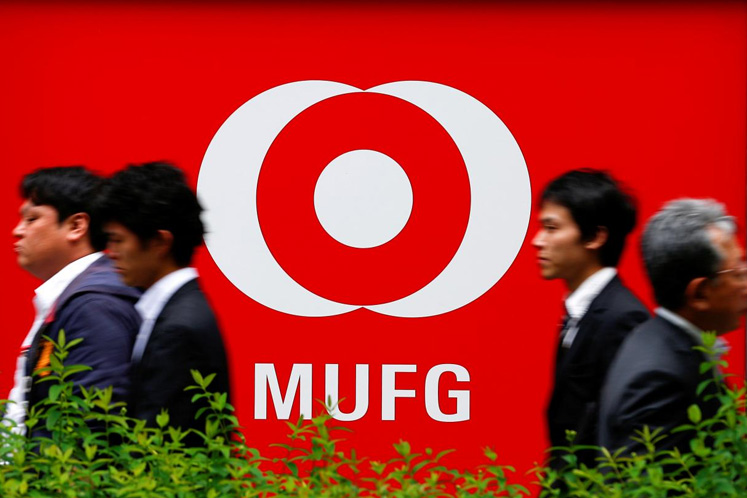 TOKYO (May 13): Mitsubishi UFJ Financial Group said on Wednesday it has put oil sands extraction and drilling for crude oil and gas in the Arctic on its "restricted transaction" list, potentially a further tightening on financing fossil fuels by Japanese banks.

The biggest Japanese bank by assets, a major lender to fossil fuels as well as to renewable energy projects, has been tightening its policies on fossil fuels in recent years, especially in restricting loans to coal power.

It said in a statement it recognised oil sands development and Arctic drilling for gas or oil have "impacts on ecosystems, indigenous communities and other factors" that must be considered before approving loans or other financing.

This means any lending or other financing such as underwriting bond and equity issues is subject to increased due diligence beyond standard reviews, the bank said. It will assess the environmental and social impact of projects before approving them, MUFG said.

Tar sands developments have been labelled as the dirtiest projects for extracting oil due to the emissions they cause, while Arctic drilling is a source of concern because of the fragile environment in the North Pole and receding sea ice due to climate change.

The bank is financing Arctic drilling as well as the long-delayed Keystone XL oil pipeline project to transport tar sands crude from Canada to the United States, Heineken said.

The bank's policies on palm oil plantations, which environmentalists and others say cause deforestation that contributes to climate change were also criticised by Heineken.

MUFG, Mizuho and Japan's other biggest bank - Sumitomo Mitsui Financial Group - were among the world's five biggest lenders to coal power and mining over the last five years, according to Refinitiv SDC Platinum data.

Following the global criticism over its support for building coal-fired plants in countries such as Indonesia and Vietnam, and the rollout of new stations at home, Japan's government is reviewing the policy, Environment Minister Shinjiro Koizumi said in February.