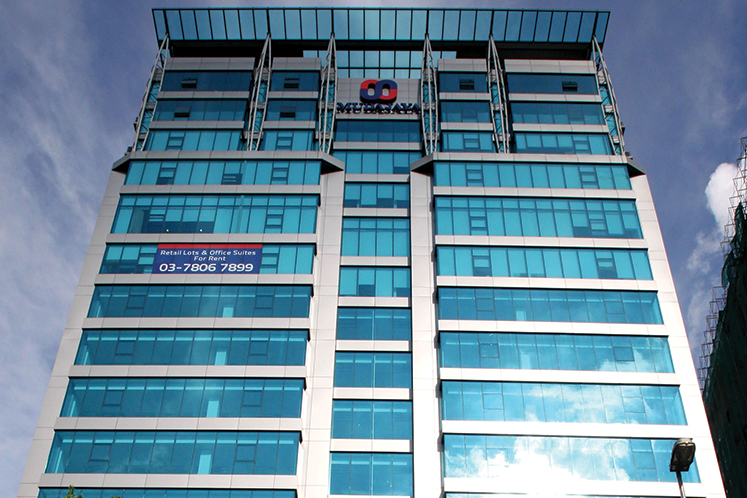 KUALA LUMPUR (May 28): Mudajaya Group Bhd’s pursuit of justice has shown some progress as its former employee who allegedly stole RM72 million from the company has now been slapped with three extra charges involving RM10.04 million.

In an exchange filing today, the group said its wholly-owned subsidiary Mudajaya Corp Bhd, vide its solicitors, received a letter yesterday from the Commercial Crime Investigation Department informing that the former employee, Michael Chua Khain Keng, was charged with the additional charges at the Petaling Jaya Sessions Court on April 12.

Mudajaya said Chua was charged under Section 403 of the Penal Code for Dishonest Misappropriation of Property, together with his wife Tan Kah Luan.

While Tan has yet to be charged in court, Chua has pleaded not guilty to the charges and is released on bail of RM30,000 with one surety. The case will be mentioned on June 12.

Mudajaya said its board and management intend to pursue further charges against the former employee and others.

In March, Chua was charged with misappropriation of funds from a power plant project amounting to RM800,000. Mudajaya was the subcontractor for the civil and structural works. The RM720 million contract was awarded in June 2011.

The misappropriation of funds was said to be conducted through “multi-layered transactions” over a period of time, deposited into a bank account jointly owned by Chua and his spouse, as well as an individual bank account belonging to his biological brother.

Mudajaya previously said it was puzzled at how Chua was charged for misappropriating only RM800,000, which is just over 1% of the stolen sum. The group was of the view then that the light charge seemed to be encouraging, instead of penalising, white collar crimes in Malaysia.

Mudajaya shares closed one sen or 3.7% up at 28 sen today, bringing it a market capitalisation of RM165.17 million.