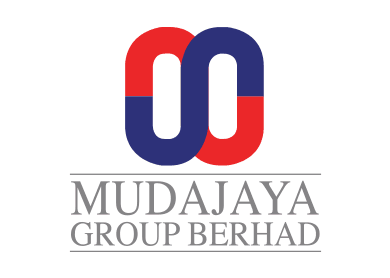 For its full year, Mudajaya registered a net loss of RM70.23 million against a net profit of RM151.18 million a year earlier. Revenue fell to RM1.04 billion from RM1.54 billion, mainly on lower construction income.

Mudajaya said the weaker performance at its construction segment was due to higher cost for its operations.

Moving forward, the firm said the construction sector in Malaysia looks promising in the coming years due to expectation of government and private projects.

These projects include the Mass Rapid Transit Line 2 & Line 3, power plants and highways, according to the firm.

Mudajaya said its strategy involved building up assets that can generate recurring income.

The company said construction, and property development would remain its main revenue source for the foreseeable future.