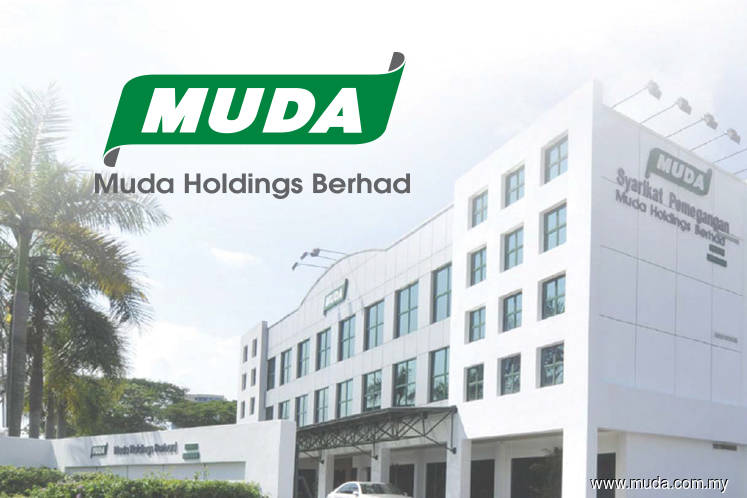 Muda Holdings said in a filing to the local bourse today that excluding the one-off impact of net compensation from an insurer for a fire of RM15.5 million in 1HFY17, its pre-tax profit would have improved about four times in the first half of 2018.

Moving forward, Muda Holdings said it is optimistic the group will be profitable for the second half of the year and will post a better performance in FY18 compared with FY17.