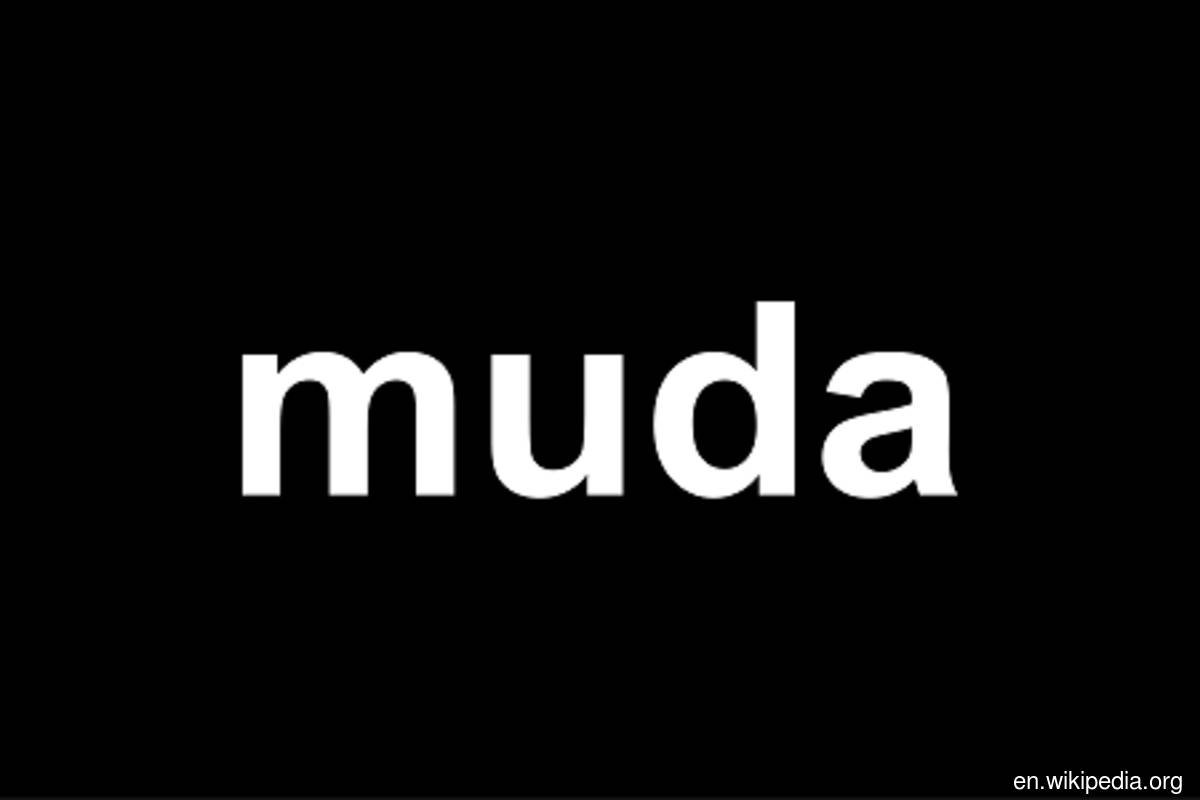 KUALA LUMPUR (April 26): Former Youth and Sports Minister Syed Saddiq Syed Abdul Rahman and 12 individuals today filed a judicial review application to challenge the action of the Home Minister and the Registrar of Societies (RoS) that have yet to decide on their appeal to register the Malaysian United Democratic Alliance (MUDA) as a political party.

Syed Saddiq, who is the founder of the party, and 12 others filed the application at the High Court here through law firm Sreenevasan, naming the Home Minister and the RoS as the first and second respondents.

In the application, the applicants are seeking a mandamus order for the first respondent (Home Minister) to reach a decision under Section 18 of the Societies Act 1966 on the applicants’ appeal against the RoS’ decision in refusing to register MUDA as a political party on Jan 6, seven days after a court ruling.

The applicants are also seeking damages, including aggravated and exemplary damages, and other relief deemed appropriate by the court.

On Feb 4, MUDA submitted an appeal on its registration as a political party to RoS and Home Minister Datuk Seri Hamzah Zainuddin.

The application form to register MUDA as a political party was submitted to the RoS last September, but was rejected in January.