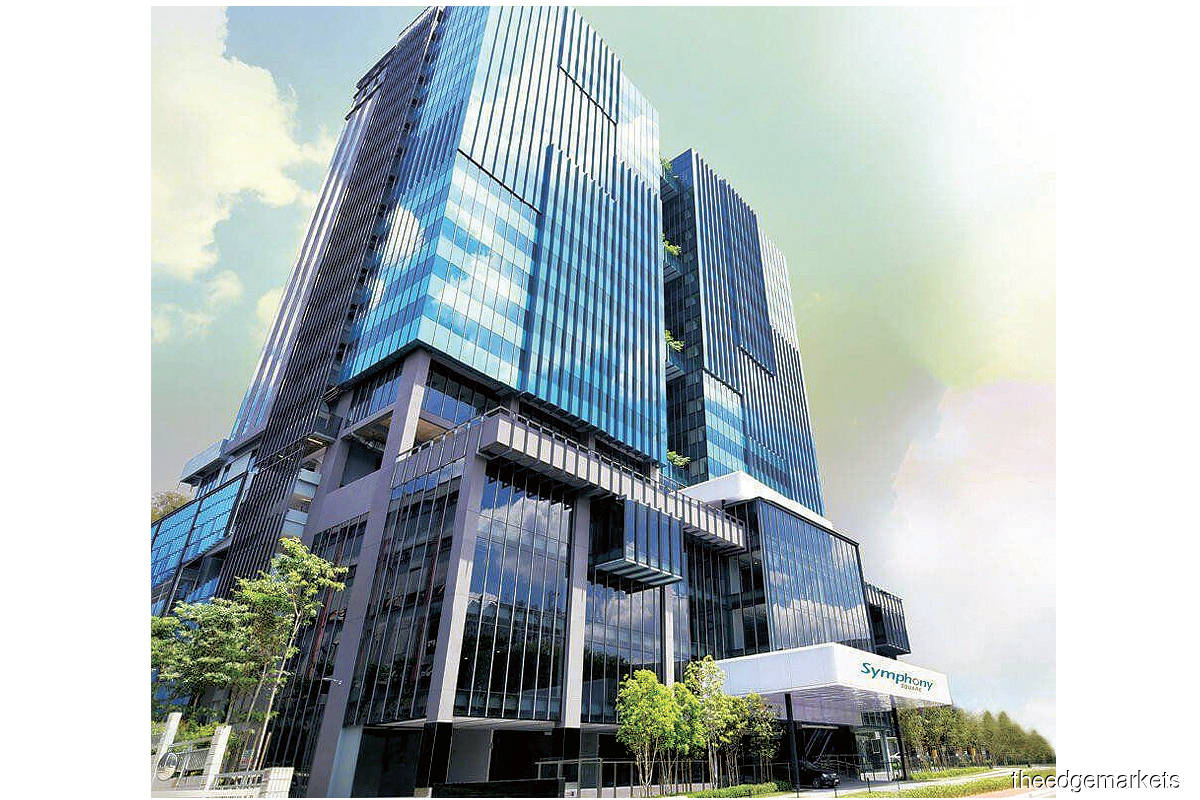 There have been some interesting corporate developments at Symphony Life, both at the board level and shareholder level, since MBL surfaced as a substantial shareholder with an equity interest of 7.9% in April

THE boardroom tussle at Symphony Life Bhd has raised eyebrows in the investing fraternity as its single largest shareholder, Muar Ban Lee Group Bhd (MBL), last week called for an extraordinary general meeting (EGM) to remove three directors and replace them with three others.

Formerly known as Bolton Bhd, Symphony Life is one of the oldest property developers in Malaysia. It started off as Bolton Properties Ltd in 1964 before it was listed on Bursa Malaysia in 1973, and rebranded as Symphony Life in 2013.

There have been some interesting corporate developments at Symphony Life, both at the board level and shareholder level, since MBL surfaced as a substantial shareholder with an equity interest of 7.9% in April.

Azman Yahya is the former executive chairman of Symphony Life who retired on April 2. It is estimated that he is still a minority shareholder of the company with about a 3% stake.

During the Asian financial crisis in 1998, he was tasked by the government with setting up and heading Danaharta, the national asset management company, and now serves as a member of Bank Negara Malaysia’s board governance as well as board risk committees.

Back to Symphony Life, what is MBL trying to accomplish there? Why does it want to remove three existing directors, namely Loi Chee Fong, Ng Ying Yiing and Teo Chiah Chyi, and replace them with Datuk Chua Heok Wee, Tan Sri Tan Khoon Hai and Teh Eng Aun?

In a notice to Symphony Life’s shareholders last Wednesday, Chua wrote, “Our reason for moving these resolutions is to replace the outgoing directors, with whom we disagree with on the direction on which they are taking the company, and which direction we believe not to be best for the company.

“We are confident our view will be shared by most of the shareholders of the company, and we wish to persuade our fellow shareholders at this upcoming EGM to allow replacement and appointments to be made to the board so that these new directors may enact appropriate oversight over the governance of the company’s decisions and safeguard the interest of all appropriate stakeholders,” he added.

It is worth noting that both Symphony Life and MBL share a common substantial shareholder in Jingshi Holdings (M) Sdn Bhd, a little-known Penang firm that was incorporated in March last year.

A check on the Companies Commission of Malaysia (SSM) website reveals that the shareholding structure of Jingshi is very fragmented. It has 14 individual shareholders, with the top three being Julian Goh Sean Loong, Tan Chai Chuan, and Oo Phuah Nai.

It is not immediately known what role Jingshi will play in Symphony Life, but one thing for sure is that it is not a coincidence that it also surfaced as a substantial shareholder of MBL.

Notably, MBL hogged the limelight in February last year when it almost single-handedly blocked the first privatisation bid of Cycle & Carriage Bintang Bhd (CCB) by voting against the proposed selective capital reduction (SCR) and repayment exercise at an EGM.

Jardine Cycle & Carriage Ltd (JCCL) made its second attempt to take CCB private between March and June this year, but this time, it was derailed by Datuk David Goh, the founder and group adviser of Open Road Asia Sdn Bhd (ORA).

Goh is also believed to be the person behind JCCL’s first failed attempt at privatisation, as his wife Datin Chok Chew Lan is a substantial shareholder of MBL and minority shareholder of CCB.

ORA is involved in the business of luxury and performance cars, and is planning to undertake a mega integrated resort project in Langkawi, dubbed “Open Road International Circuit and Integrated Resorts”, with an international racing circuit as the theme.

Another interesting personality from Symphony Life is its group CEO Chin Jit Pyng. The 65-year-old was appointed to the board in 2001, before he was redesignated as executive director in March this year from non-independent non-executive director. A month later, he became the CEO.

Chin is the founder and adviser of Silverlake Innovation Partners Sdn Bhd. He is also the executive chairman of JPC Property Management Sdn Bhd, a property master developer named after himself.

According to JPC’s website, Chin formed start-up IT company Global IMP-ACT in 1996, which went on to become the top IBM business partner for the mainframe business area at that time.

He eventually teamed up with Goh Peng Ooi, the founder of Silverlake Axis Ltd, to make Global IMP-ACT “the most successful system integration company in the financial industry IT solution provisioning in Malaysia”.

The Silverlake Integrated Banking System (SIBS) has been the core service and product offering of Silverlake since its inception in 1986.  According to the JPC website, close to 100 leading financial institutions are said to be currently powered by Silverlake’s SIBS to deliver their banking services to end-consumers and about 40% of the top 20 largest banks in Southeast Asia are using Silverlake’s products.