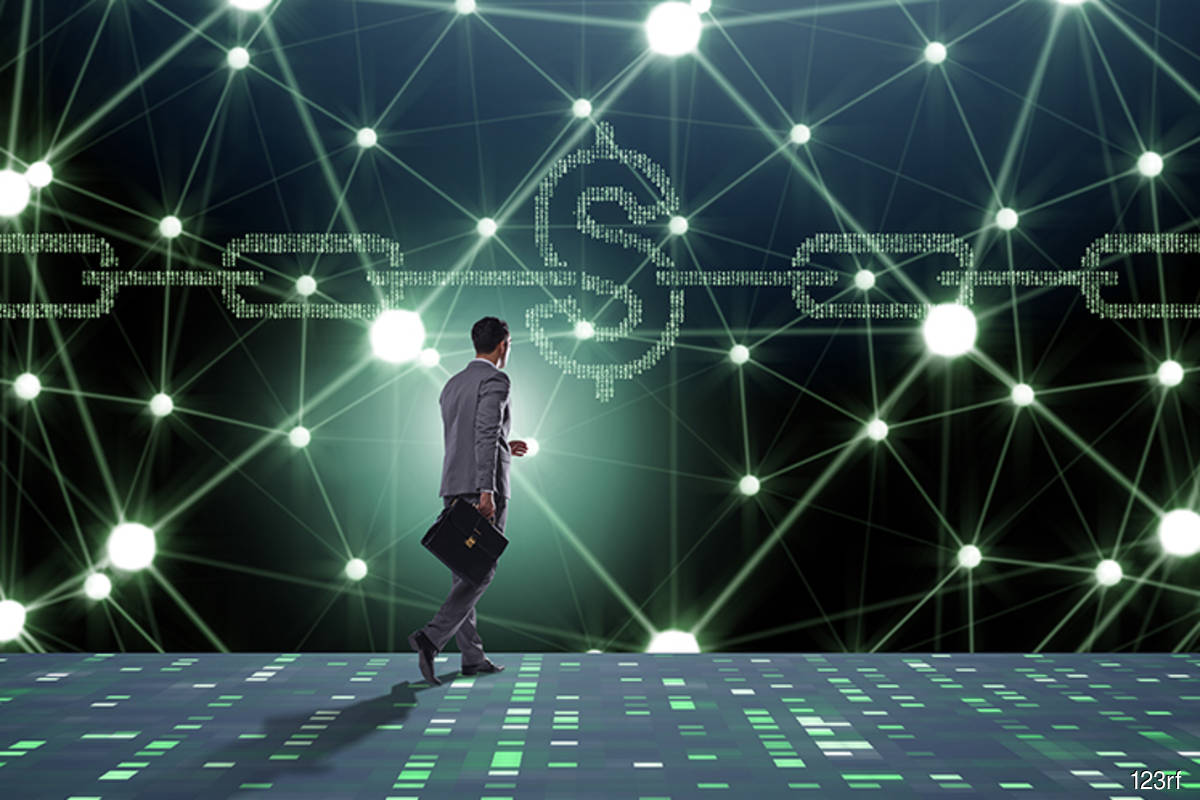 KUALA LUMPUR (July 27): Just as consumers are changing their behaviours and flocking online, micro, small and medium enterprises (MSMEs) need to migrate online if they are to keep afloat, says APEC in its latest policy brief.

In this regard, it stressed that policymakers need to support and reinforce the move by facilitating the adoption of optimised digital solutions which would make it easier for small businesses to operate online.

He said such assistance was both urgent and vital as many MSMEs were already facing imminent closure.

Small businesses, he pointed out, play an extremely significant role in the APEC region, contributing between 40% and 60% to the gross domestic product (GDP) of most economies while employing around 60 per cent of all workers across APEC’s 21 members.

“Moreover, nearly 150 million businesses are considered small businesses in the region. These MSMEs are most vulnerable to economic shocks such as this health crisis, given that they generally have fewer assets, limited cash reserves, and lower levels of productivity compared to their larger counterparts.

“They likewise must deal with a number of expenses such as insurance, debt payment, rent, and employee wages, which put pressure on their resources,” he stressed.

Therefore, he said, targeting MSMEs businesses for relief should remain a critical component of actions by APEC economies.

“But the key move now is to assist them in going online and allowing them to maintain liquidity to remain competitive,” he said.

For such support to be realised, he emphasised that policymakers must develop in coordination and dialogue with the private sector, a series of interventions for MSMEs.

Wirjo said the measures will among others, aid MSMEs in engaging with customers, managing transactions from safe distances as well as delivering goods and services efficiently, hence allowing them to tap into new revenue streams and address various pain points including cost reduction.

However, he said policymakers should recognise that the initiative must be a two-pronged system of intervention by allowing small businesses to ease themselves into the digital world while helping them adjust to and overcome the challenges of digitalisation.

“The experience of the pandemic has shown the world that digital technology is key to keeping economies running during a health crisis and that much depends on our small businesses’ ability to cope with the times.

“The entire APEC region needs to support the initiative to have MSMEs go digital, while making sure that this digitalisation remains people-centred. The time is now to initiate such a much-needed and much-welcome reform,” he added.