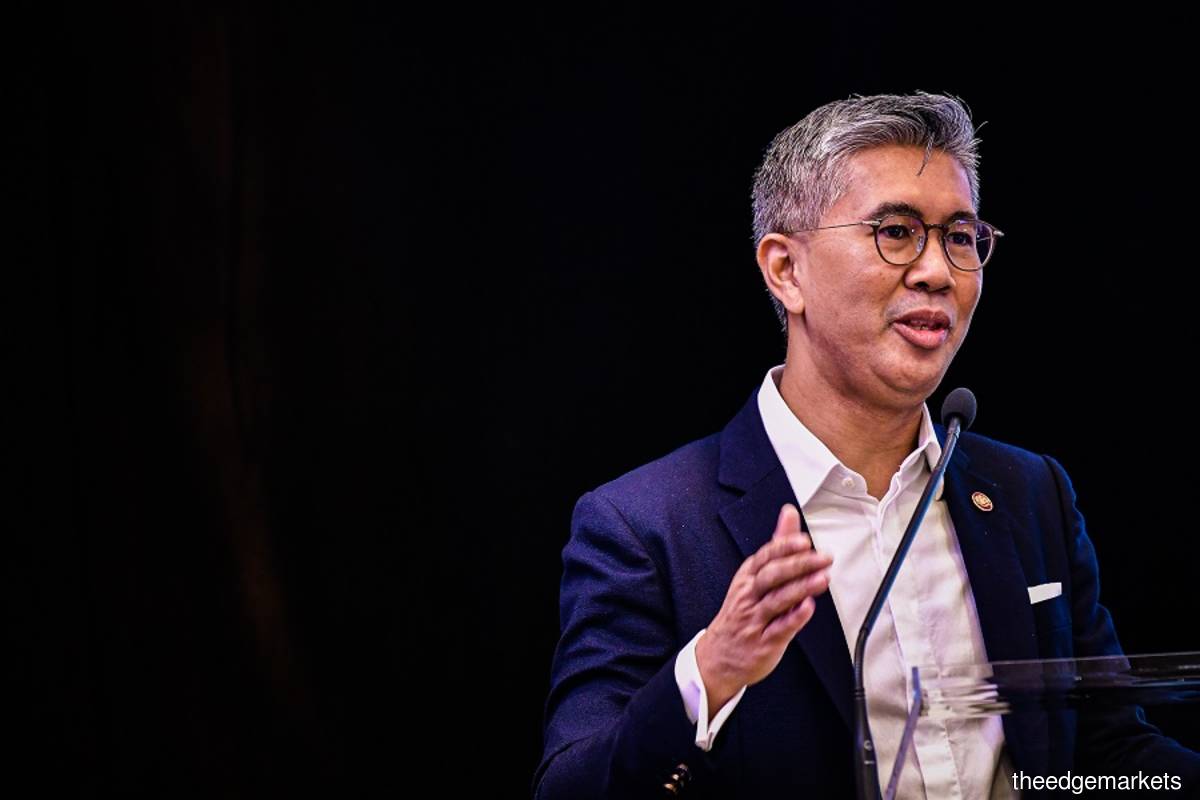 MSMEs’ financing expanded at a faster annual rate of 6% in the first quarter of this year, he said in his keynote address at an awards event organised by Credit Guarantee Corp Malaysia Bhd on Friday (July 29).

The minister noted that there is also a strong upward trend in disbursements and repayments, which are already above pre-pandemic levels.

“This year, the banking industry is expected to facilitate lending to businesses with flexible financing and repayment terms, including participation in the iTEKAD programme, which assists microentrepreneurs in starting and growing their businesses.

The minister added that the government had implemented economic assistance and stimulus packages worth RM530 billion since the pandemic began.

He also noted that as of end June, various Semarak Niaga initiatives — which were unveiled in Budget 2022 — had a utilisation rate of more than 70%.

The Semarak Niaga initiatives aim to assist businesses by providing working capital or financing, as well as equity injections.