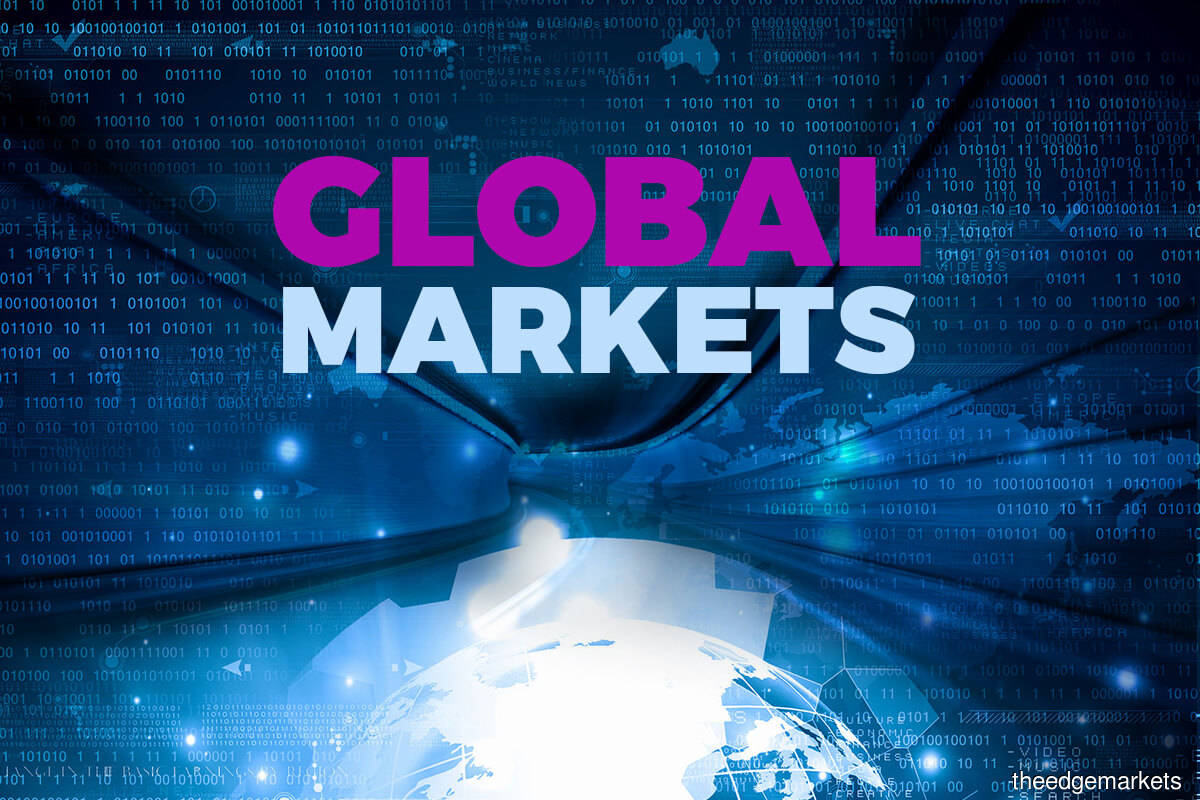 NEW YORK (July 1): The MSCI global stock index notched its biggest first-half of a year percentage drop on record on Thursday, while the U.S. benchmark S&P 500 had its steepest percentage drop for the first six months since 1970.

Behind the slides have been concerns over the Ukraine-Russia war, soaring inflation, higher interest rates and, more recently, a possible U.S. recession.

Yields on the benchmark Treasury note are up about 150 basis points year-to-date, the largest first-half increase since the first six months of 1994.

Adding to jitters Thursday, a Commerce Department report showed U.S. consumer spending rose less than expected in May. While the report suggested inflation had probably peaked, price pressures were still strong enough to leave the U.S. Federal Reserve on its aggressive policy-tightening path.

"Inflation is not something that we don't have to worry about anymore. It is expected to be with us for quite some time," said Sam Stovall, chief investment strategist at CFRA in New York.

Central bank chiefs from the Fed, the European Central Bank and the Bank of England met in Portugal this week and voiced their renewed commitment to control inflation no matter what pain it caused.

The Fed's hawkishness and an investor desire for liquidity in difficult times have helped support the U.S. dollar.

The U.S. dollar index gained 6.5% for the quarter in its biggest quarterly jump since the last quarter of 2016. The index is up 9.4% for the year to date.

Treasury yields slid for a third straight day on Thursday as investors continued to worry about a possible U.S. recession. The yield on 10-year Treasury notes fell 10.4 basis points to 2.989% as safe-haven buying at the long end pushed prices up and yields lower.

Oil prices fell about 3% on the day. OPEC+ confirmed it would only increase output in August as much as previously announced, but left investors wondering about future output.