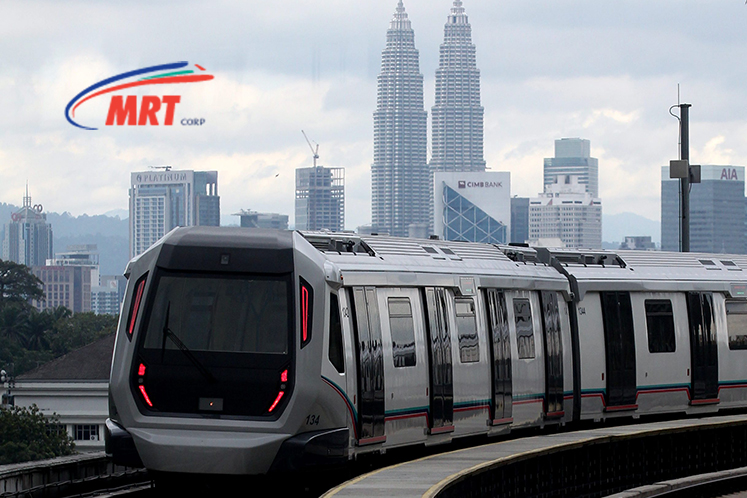 A statement today from Mass Rapid Transit Corporation Sdn Bhd (MRT Corp) said: “Members of the public can inspect site context plans and other documents which show the modifications to the original railway scheme of the line at the Land Public Transport Agency (APAD) at the ground floor of Menara Tun Ismail Mohamed Ali in Jalan Raja Laut, Kuala Lumpur.

“The documents will be displayed for inspection from 9am-4pm, Monday-Friday, except on public holidays.”

The statement explained that the modifications are the result of a cost rationalisation exercise by the government for mega infrastructure projects in 2018 which enabled the MRT Putrajaya Line construction cost to be reduced by RM8.82 billion, from RM39.35 billion to RM30.53 billion.

“The modifications to the original railway scheme are made possible by moving away from the previous build-to-capacity approach to project construction, to building according to demand, based on the revised ridership by the Land Public Transport Agency,” MRT Corp said.