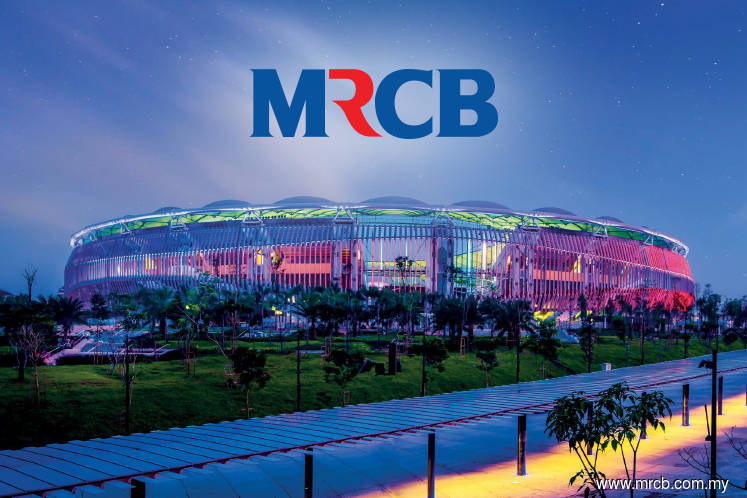 MRCB said a dispute had arisen between the two parties and it was referred to adjudication under the Construction Industry Payment & Adjudication Act 2012.

An adjudication decision was entered against MRCB Builders on Dec 13, 2017 for the sum of RM10.7 million by Southern Builders, MRCB said in a filing with Bursa Malaysia.

The amount includes the adjudication amount and costs and reimbursements.

MRCB said its subsidiary is disputing the decision and has filled an appeal.

“Except for the amount claimed, MRCB Builders is not expected to incur any further losses from the winding-up petition,” the group said.

MRCB Builders is taking necessary steps to defend itself against this matter, the filing said.

Having said that, the company said MRCB Builders has fully settled the outstanding amount, subject to disputing the same in arbitration and reserving all its rights in the arbitration proceeding.