MRCB set to launch Tria condominium at 9 Seputeh next month 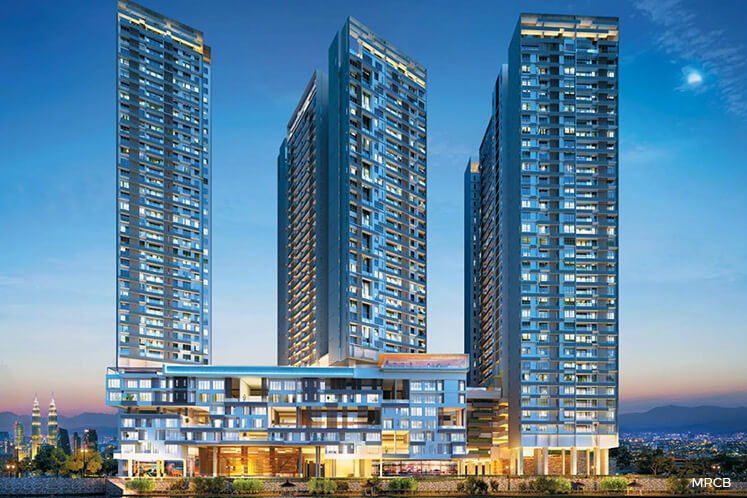 “We haven’t finalised the selling price yet, but it is expected to be about 5% to 10% higher than phase 1 — Vivo,” he told TheEdgeproperty.com.

Kwan noted that Tria will offer bigger units to cater to upgraders from landed homes to high-rises.

Over at its Semarak City integrated development on Jalan Sultan Yahya Petra, Kwan said the company is now deciding on the launch date for the 27.41-acre freehold development in Kuala Lumpur city centre.

“During a slow market, we have to be careful on the launch timing as we do not want to hold too much stock. Tentatively, we hope to launch Semarak City at the end of the year,” he added.

Kwan said the residential component of Semarak City will be targeted at the middle income group with indicative prices from RM500,000 to RM600,000. Phase 1 will offer 1,200 apartment units.

He added that MRCB is performing well despite the soft market and the property development segment was able to sustain healthy growth and contribute to the group’s revenue and profit.

In 4Q2016, MRCB recorded a revenue of RM1.032 billion, a 166% increase from the same quarter in the last financial year, while profit before tax in 4Q2016 was RM238.6 million, mainly driven by its property development segment.

Kwan expects the growth momentum to continue as the company will be rolling out various projects catering to different income groups, including Tria, Sentral Suites, a new development at Kwasa Sentral as well as Semarak City.

“We have a landbank of 468 acres in prime areas in Malaysia with a GDV of RM50 billion. This could keep us busy for the next 20 years, and we are always looking out for prime land to increase our landbank,” he added.