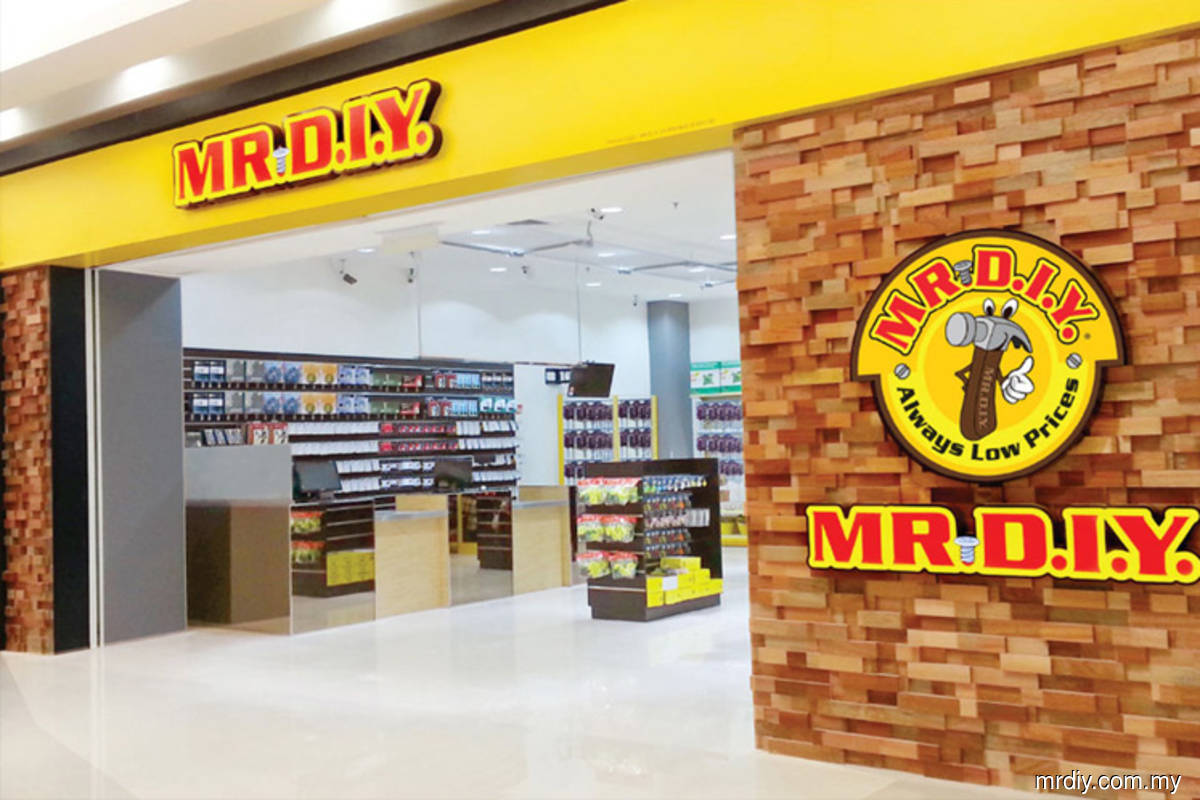 Quarterly revenue grew 25% to RM768.33 million from RM617.13 million, the home improvement chain store operator's stock exchange filing today showed. In line with the group’s policy of paying quarterly dividends, it also declared an interim dividend of 0.7 sen per share, payable on April 8. This will involve a total payout of RM43.9 million.

The group attributed the increase in revenue to a rise in average monthly sales per store, as well as sales contribution from the 141 net new stores added during the year, an increase of about 24% from FY19.

This contributed to better profitability for the quarter, the group said in a stock exchange filing, which was also supported by higher annual purchase incentives in the fourth quarter of 2019.

It also recorded approximately RM6.3 million in other operating income for the quarter ended Dec 31, 2020, attributed to rental concessions of approximately RM2.4 million received from stores due to mandatory closures during the Movement Control Order (MCO) period in March and April last year.

“The rapidly-changing retail operating environment in 2020 brought with it both challenges and opportunities. As a leading home improvement and essentials retailer, we recognise the need to offer Malaysians great value at a time when livelihoods are impacted.

“Restrictions on travel and movement had moderate impact on in-store traffic, as our network of 700+ stores, nationwide presence and broad range of products provided customers with the convenience and proximity they needed to procure their everyday essentials,” said Mr DIY chief executive officer Adrian Ong in a statement.

Ong added that the group remains committed to its strategy of creating sustainable growth via the strategic and disciplined expansion of its store network across its three brands, namely Mr DIY, Mr TOY and MR DOLLAR, while increasing sales in existing stores and expanding its e-commerce business.