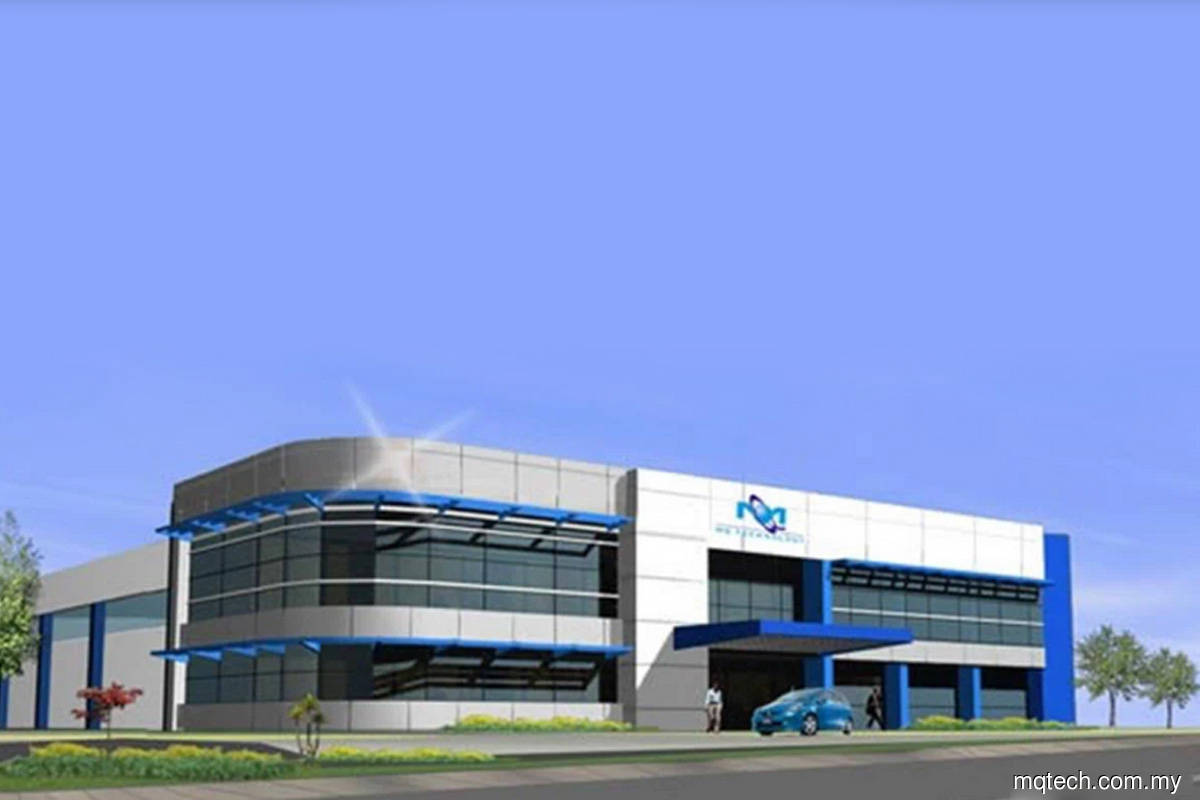 KUALA LUMPUR (July 15): MQ Technology Bhd (MQTech) has inked an investment and collaboration joint venture (JV) agreement with Hong Kong-based JD Resources International Ltd to acquire a company that is involved in the manufacturing and marketing of gloves and possesses a glove-making factory.

To recap, last month MQTech hogged the limelight following a news report published by The New Straits Times that it was a front runner, alongside Top Glove Corp Bhd, to acquire glove manufacturer Latexx Partners.

In a statement today, MQTech said its unit Microlead Manufacturing Sdn Bhd inked the deal with JD to expand their businesses and jointly cooperate to acquire the glove company, which it did not name, via the JV.

It said MQTech and JD will subscribe and participate in the capital of the JV company at all times in the proportions of 30% and 70%.

MQTech said JD is currently engaged in the trading business with revenue of around RM639 million to RM1.28 billion per annum in the recent years and is in possession of extensive know-how and technical information concerning the manufacturing of personal safety apparels including nitrile rubber glove.

JD chairman Datuk Muzamir Mustafa said the company has flown more than 350 metric tonnes of rubber gloves, which it sources from local manufacturers to Europe alone in the past few months.

"On the back of our track record, several local banks have shown strong interest to participate in the acquisition exercise of a glove factory and currently we are negotiating with four glove companies before we conclude the acquisition in one or two weeks,” he said.

Meanwhile, MQTech executive director Terence Cheah Eu Lee said the negotiation for the glove company is at an advanced stage at the moment.

"More information will be announced to keep our shareholders informed in a timely manner,” he said.

MQTech said it will be entitled to increase its participation in the equity capital of the JV company by another 30% by acquiring 30% of equity capital held by JD at fair market value in due course.

MQTech, whose core business specialises in high-precision moulds and magnetic coils for hard disk drives, has been loss-making for the past five years.

The company slipped deeper into the red for the financial year ended Dec 31, 2019, with a net loss of RM7.48 million, from RM5.22 million for the previous financial year. Its annual revenue shrank to RM9.65 million from RM24.65 million.

Also read:
MQ Tech in the spotlight on bid for glove maker Latexx