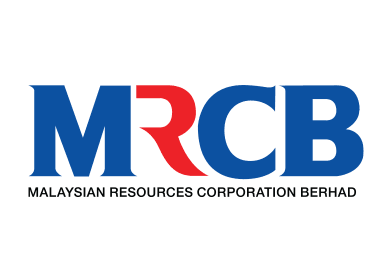 This brings its annualised 1HFY15 DPU to 4.1 sen, which is the same as the previous corresponding period’s.

In a separate statement, the REIT’s manager MRCB Quill Management Sdn Bhd chief executive officer Yong Su-Lin said the annualised 1HFY15 DPU translated to a yield of 7% based on MQREIT’s closing price of RM1.17 on June 30.

She said the REIT has achieved a stable performance amidst an increasingly challenging office market environment on the back of weakening business and consumer sentiment.

“We will continue to actively look for acquisition opportunities as part of our growth strategy, to enhance unitholder value,” she added.

She pointed out that from the leasing perspective, the REIT managed to renew 94% of leases due for renewal in 1HFY15 despite challenges in the office market sector where there was a growing supply of space in Klang Valley.

“As at June 30, our average occupancy rate is resilient at 93% in terms of non-leaseable area vis-à-vis the average office market occupancy of 85.2% for Kuala Lumpur City,” she said.

Its units closed unchanged at RM1.17, giving it a market capitalisation of RM773.82 million.