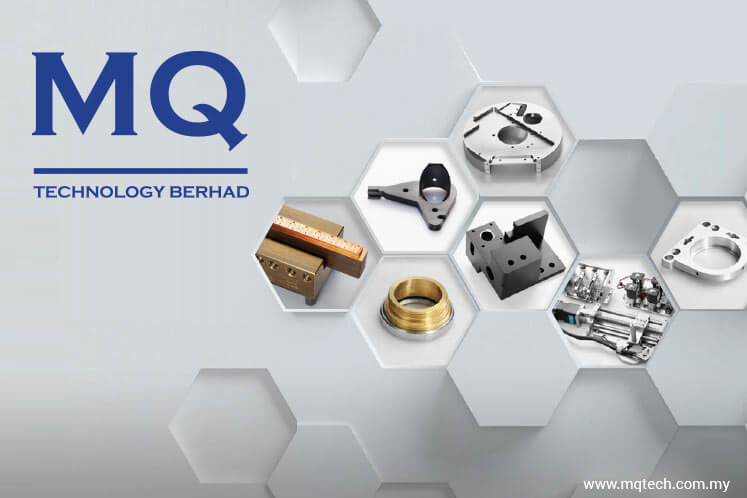 According to Bloomberg data, a block of 40 million of the company’s shares were crossed at 6 sen per share, translating into a total value of RM2.4 million. The 6 sen price tag represents a 20% premium to its closing of 5 sen.

The parties involved in the trade were not known at the time of writing.

Last month, Robbie Hari Krishnan Tatparandam, the nephew of tycoon T Ananda Krishnan, had retired as an executive director of MQ Technology, after being appointed in December last year.